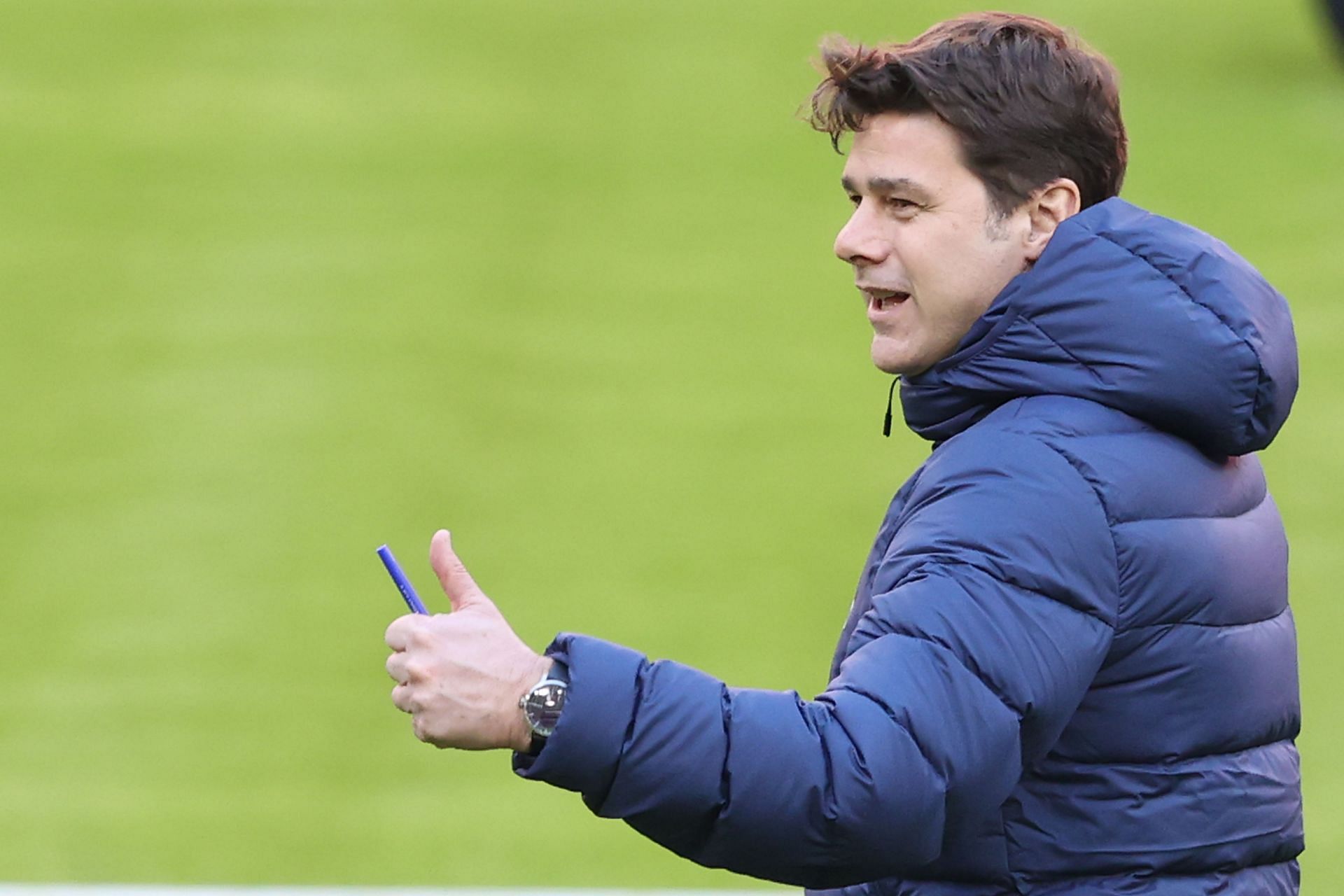 Lionel Messi scored a brace to help PSG secure a hard-fought come-from-behind win over RB Leipzig. The Argentinean has been in blistering form in the Champions League this season even though he is yet to open his Ligue 1 account.

PSG manager Mauricio Pochettino is impressed with Lionel Messi’s budding partnership with Kylian Mbappe. Meanwhile, the Parisians are plotting a swap deal for a Nigerian striker who plays for Napoli.

On that note, here’s a look at the key PSG transfer stories as on 21st October 2021.

Mauricio Pochettino is pleased with the budding relationship between Lionel Messi and Kylian Mbappe on the field. The PSG duo masterminded a brilliant comeback-win for the Parisians in midweek in the Champions League. The Argentinean has dovetailed with Mbappe well since moving to the Parc des Princes this summer.

Lionel Messi even gave up the chance to register his first hat-trick for PSG by offering Mbappe a late spot-kick on Tuesday. The Argentinean’s large-heartedness won over Mbappe, and things are already looking bright between the pair.

Mbappe has played a part in all three of Messi’s goals for PSG so far. Pochettino hailed his dynamic duo after the game, saying that he can count on them to find solutions in difficult games.

“In games where it is difficult to find collective solutions, that’s when you can count on players like them. Talent is easily found; we just need time for that automatism to come back more easily,” said Pochettino.

PSG are plotting a player-plus-cash deal involving Mauro Icardi for Napoli star Victor Osimhen, according to Soccernet via Calciomercato.

The Argentinean is no longer indispensable at the Parc des Princes, so PSG are looking to move him on. Icardi’s recent personal problems have only added to his woes, so a fresh start could work best for all parties.

PSG have identified Osimhen as an ideal replacement for the Argentinean. The Nigerian has been on fire this season, scoring eight goals from nine appearances. He cost Napoli a lot of money in 2020, so the Parisians hope that by including Icardi in a deal, they might have to shell out less for Osimhen.

Barcelona are planning to sign Kylian Mbappe next summer by offering him a blockbuster signing bonus, according to Give Me Sport via AS.

The Frenchman’s current deal with PSG expires next summer, and he is yet to sign a new deal with them. Real Madrid are plotting a Bosman move for Mbappe next year, but the Blaugrana have now entered the fray.

Madrid appear to be the favourites for the Frenchman’s signature. However, Barcelona are hoping to win the race for the PSG star by offering him a €90 million signing bonus.