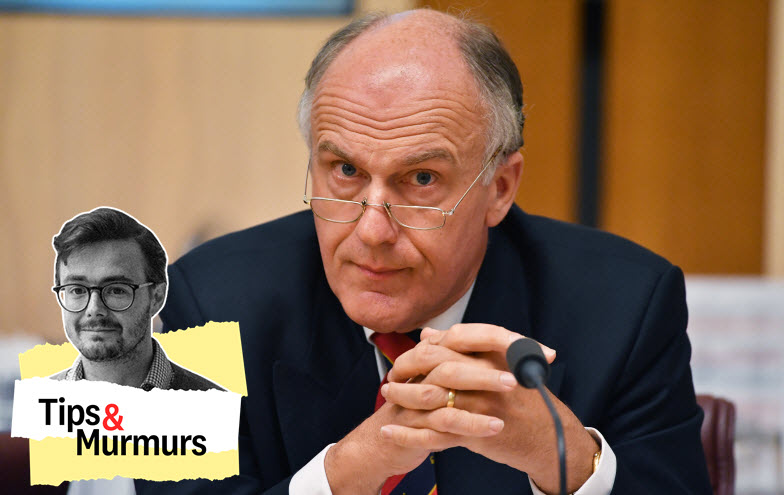 Senator Eric Abetz tries to set the record straight after being awarded a Gold Ernie for allegedly sexist remarks. Plus: good news, Pru Goward has some plans for the poors!

Corrections You can imagine the Ernie Awards — Australia’s annual award for great achievements in sexist commentary — had a lot to work with this year. The highest honour, the Gold Ernie, went to Tasmanian Senator and gleeful crypt keeper Eric Abetz, for his alleged response when asked if Christian Porter was the minister being accused of rape: “Yes … but not to worry, the woman is dead and the law will protect him … as for that Higgins girl, anybody so disgustingly drunk who would sleep with anybody … she could have slept with one of our spies and put the security of the nation at risk.”

Abetz denies saying this, and got in touch with the organisers of the Ernies, as an email they sent round explains:

The winner of the Gold Ernie, Senator Eric Abetz has put to us (through his office) that we amend the citation to add the word “alleged” to the remarks which were read out in the Tasmanian Parliament by then Coalition Speaker Sue Hickey. We agreed to this.