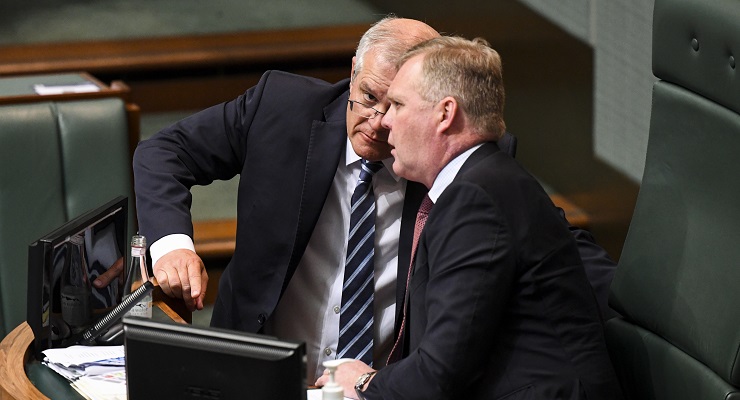 The Morrison government is so desperate to protect Christian Porter it used a tactic unseen since Federation.

It was another unprecedented moment in the never-ending Christian Porter affair. Yesterday, the government blocked an attempt to refer Porter’s use of a blind trust to fund part of his legal fees to Parliament’s Privileges Committee. Despite Speaker Tony Smith concluding there was a prima facie case for the committee to investigate further, the government used its numbers in the House of Representatives.

Labor seethed. Prime Minister Scott Morrison had “used his numbers to turn Parliament into a protection racket for Christian Porter,” manager of opposition business Tony Burke said. Never before has a government used its numbers to block a referral to the committee backed by its own speaker.

So what does it all mean, and why is it such a big deal?

What does the government blocking a Privileges Committee investigation mean? Read on…