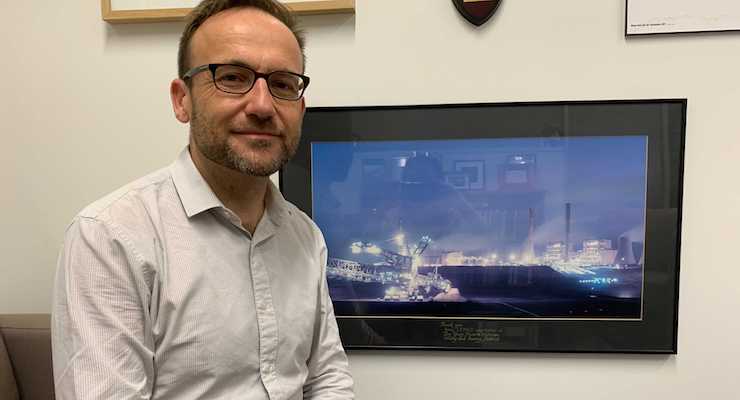 The Greens leader wants to become a kingmaker at the next election, with an ambitious strategy to form a minority government that drags Labor to the left on climate change.

Adam Bandt has a picture of a coal-fired power station on the wall of his Fitzroy office.

The photo was a thank you gift from workers in the La Trobe valley, who the Greens Leader represented during his past life as an industrial relations lawyer. It’s a surprising choice for the leader of a party often dismissed as representing inner city elites out of touch with the blue collar workers in the resources sector. But speaking to Crikey at the end of another week when Australia’s broken, backward climate politics has been on full display, Bandt wants it known that he is not anti-mining.