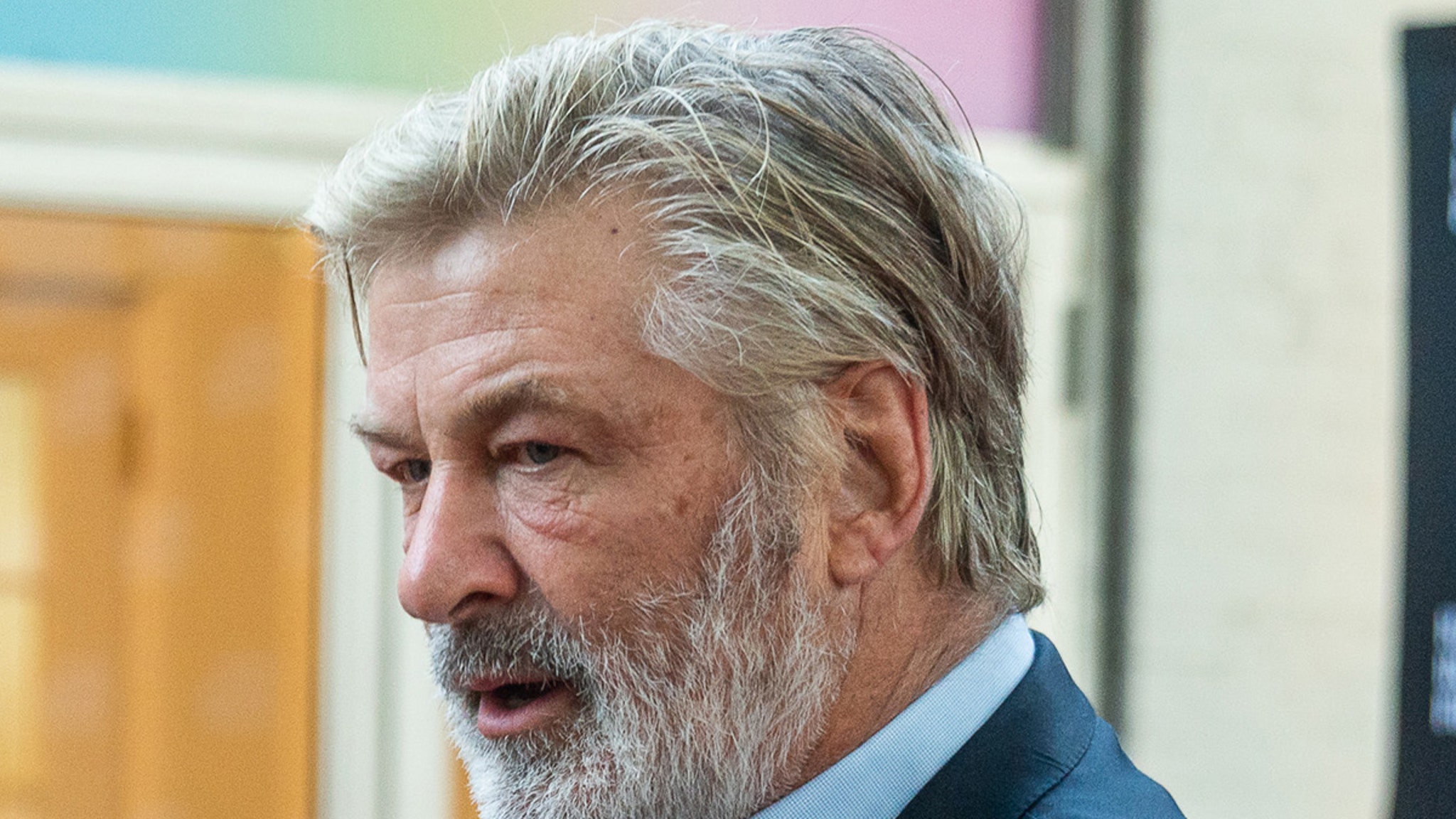 8:44 AM PT — 10/21 — Alec Baldwin is speaking for the first time since the tragic accident, saying, “There are no words to convey my shock and sadness regarding the tragic accident that took the life of Halyna Hutchins, a wife, mother and deeply admired colleague of ours. I’m fully cooperating with the police investigation to address how this tragedy occurred.”

He continues, “I am in touch with with her husband, offering my support to him and his family. My heart is broken for her husband, their son, and all who knew and loved Halyna.”

7:26 PM PT — The Sheriff’s Department has confirmed it was Baldwin who pulled the trigger during the gun accident. 42-year-old director of photography Halyna Hutchins tragically died from her injuries, and director Joel Souza is currently at a hospital getting treatment for his.

Cops say no charges have been filed at this time, and the investigation remains active.

5:22 PM PT — The 42-year-old director of photography died from her injuries … according to the Santa Fe County Sheriff’s Office.

Alec Baldwin was filming a scene for a movie that required someone to fire a gun loaded with blanks, but when the gun discharged either shrapnel or a bullet hit 2 people on set … one of whom had to be airlifted to a hospital.

Our sources tell us the incident happened Thursday on location in Santa Fe, New Mexico, where Alec is filming a new western he’s starring in called “Rust” at the Bonanza Creek Ranch, a movie ranch.

We’re told Alec was filming the scene when someone pulled the prop gun’s trigger. It’s unclear if the person who loaded the gun mistakenly placed bullets inside, or if something was lodged in the barrel that hit the director as well as the director of photography.

Our sources say the director was hit in the clavicle, but the DP wasn’t so lucky … she was airlifted and rushed to a hospital. As for Alec, we’re told he was not injured.

Earlier Thursday, he posted a pic of himself in character on the set. After the accident, we’re told production shut down for the day.

Local sheriff’s deputies are on the scene already and they’ve launched an investigation.