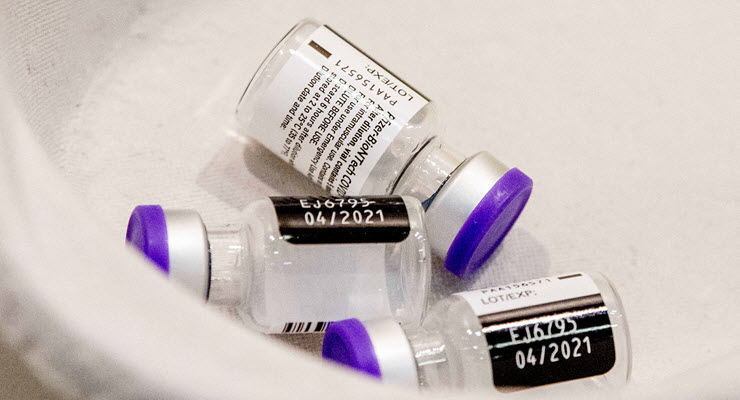 A release of documents has revealed the cost of Pfizer vaccine doses around the world. It’s another sore reminder of Australia’s bungled rollout, despite our outsized purchasing power.

The Pfizer vaccine is costing nations between US$10 and US$19.50 per dose, according to contracts released by nonprofit consumer advocacy organization Public Citizen.

Nine nations and unions’ contracts have been identified — Albania, Brazil, Colombia, Chile, the Dominican Republic, the European Commission, Peru, the United States and the United Kingdom. The US paid the most, forking out US$1.95 billion for 100 million doses, while Brazil scored the best deal, paying $1 billion for the same number. The EU paid $18.60 per dose.

Previously it was revealed Isreal paid almost 50% more than the US, shelling out US$30 a dose and becoming the first country in the world to vaccinate the majority of its citizens.