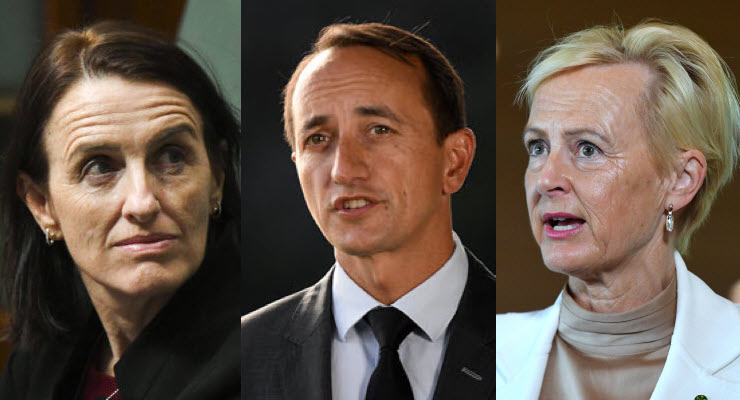 Independent MP Helen Haines is appealing to government MPs to support a real federal integrity body. Here’s who’s on her wish list — and how you can help.

It’s been a dark week for integrity in politics — even for a government that openly despises transparency.

First the Coalition trashed a longstanding Parliamentary norm to vote against its own speaker’s recommendation for an investigation into former attorney-general Christian Porter’s donors. Then the PM dismissed an effort by independent MP Helen Haines to debate legislation that would introduce an integrity commission with teeth.

Now Haines says Porter could have been referred to the Privileges Committee had the government allowed crossbenchers to vote remotely — something the leader of the House Peter Dutton has refused to do.