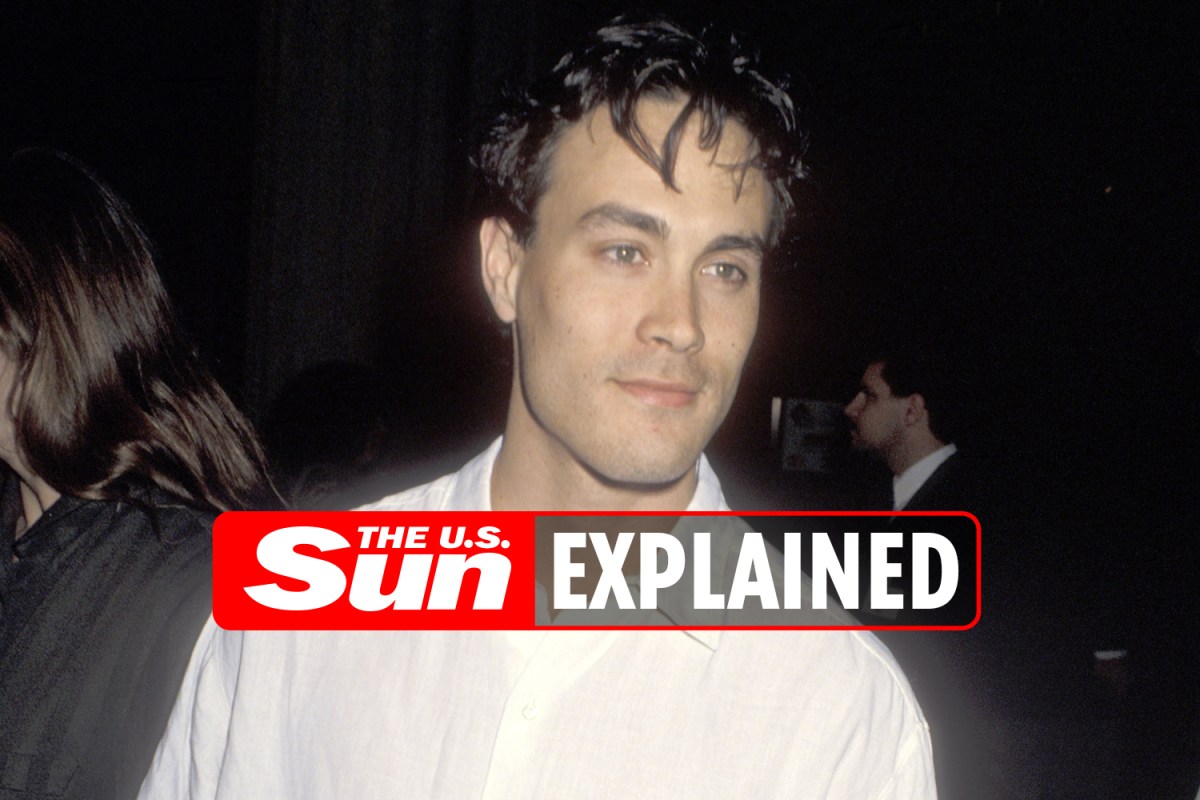 BRANDON Lee was an actor and martial artist who was the son of legendary film star Bruce Lee.

Lee landed his breakthrough role in the 1994 film The Crow where he unfortunately passed away during the movie’s production.

WHAT WAS BRANDON LEE’S CAUSE OF DEATH?

One scene shows Brandon’s character, Eric Draven, being shot after he witnesses the rape of his fiancée.

A mishandled prop gun was used during the scene and, due to crew negligence, a blank round was fired at Brandon with almost the same force as a live round.

The bullet struck Brandon in the abdomen and he was rushed to the hospital where he was pronounced dead after attempts to save him were unsuccessful.

People on Twitter are comparing Brandon’s death to a similar freak accident that occurred on the set of Alec Baldwin’s new movie Rust.

Alec had shot a prop gun that discharged either shrapnel or a bullet, hitting director of photography Halyna Hutchins and director-writer Joel Souza.

Halyna sadly died from her injuries when she got to the hospital.

Santa Fe County officials confirmed the tragic fatality of Halyna – which occurred just before 2 p.m. PST – in a statement on Thursday.

“One shooting victim, a 42-year-old female, was transported via helicopter to University Of New Mexico Hospital. The Sheriff’s office confirms she has succumbed to her injuries.”

The statement continued: “The second victim, a 42-year-old male, was transported by ambulance to Christus St. Vincent’s hospital where he is receiving emergency care.”

WHO WAS BRANDON LEE’S FATHER?

Brandon was the only son of actor Bruce Lee, known for films such as Fist of Fury and Enter the Dragon.

Bruce Lee died in 1973 at the age of 32 of cerebral edema—when fluid builds up around the brain.

The edema was possibly caused by a reaction to the painkillers Lee was prescribed to treat his headaches and seizures.

Despite being a movie star in Asia, Lee was only beginning his movie career in America, much like his son Brandon.