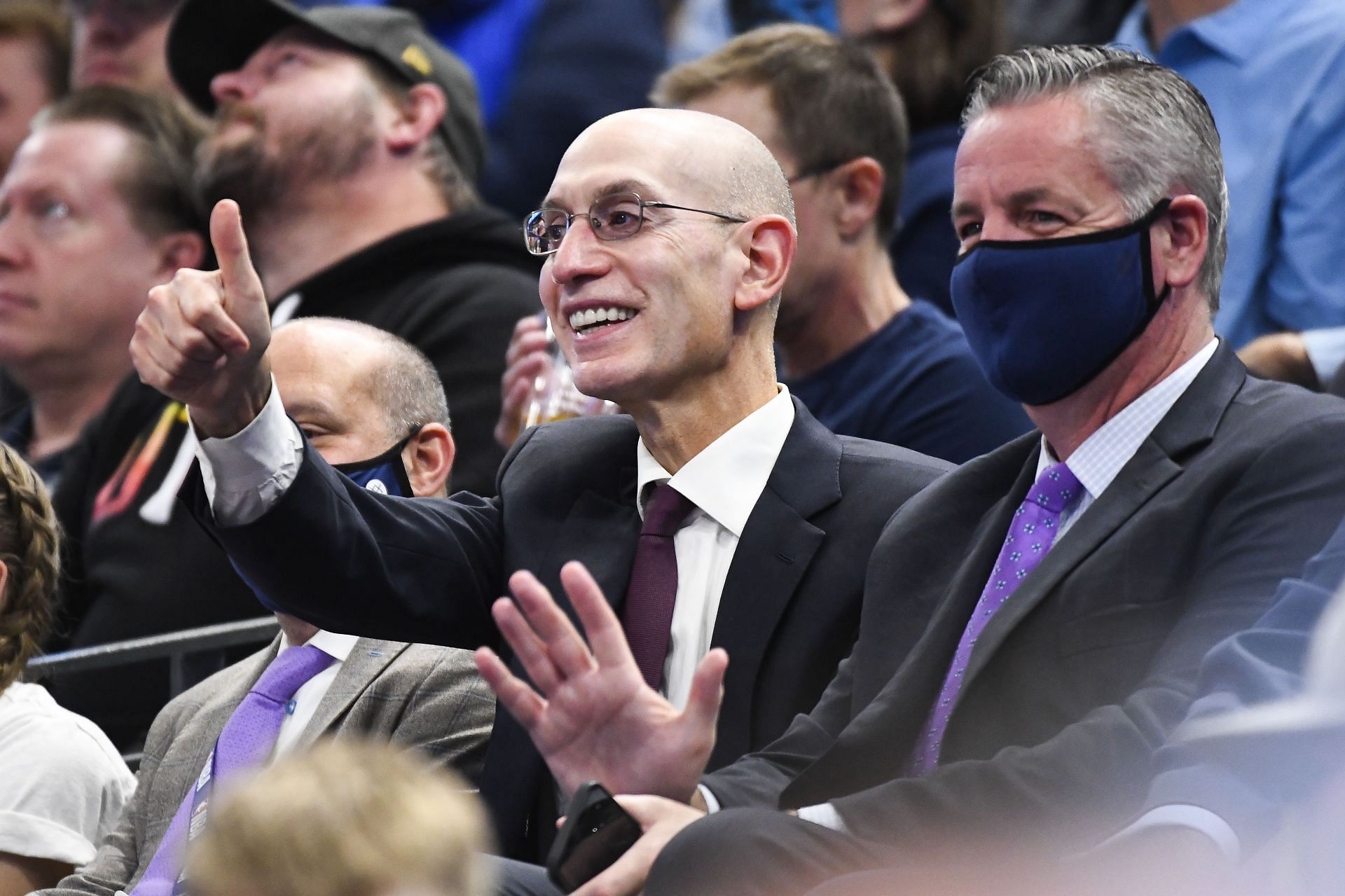 In celebration of the NBA‘S 75 year anniversary, the league recently released a “Top 75 list” where they chose their 75 greatest ever players. Of course, with any list of this nature, there were some high-profile snubs.

Looking through the list, it’s hard not to perceive a bias towards players who entered the league pre-2000’s. Very few on the list are what we might consider “modern greats,” but hey, the list was primarily designed to celebrate the league’s history, so who are we to judge?

But judge, we will! And with that, here are five players who have every right to feel aggrieved at missing out on a place within the league’s Top 75

The first name on our list is a head-scratcher. Not only did Vince Carter help carry the league once Michael Jordan retired (the second time), he also drew in new fans the world over with his fearsome dunks and breathtaking athleticism.

Carter had a 22 year NBA career that spanned eight teams, with 2020-21 being the first season without Half-Man/Half-Amazing since he was drafted in 1998. Furthermore, Carter never bought into the super team era, instead, he opted to play for teams where he would have a significant role. He then later moved into more of a mentorship position towards the end of the bench.

Carter, an eight-time All-Star, never did win an NBA championship, but his impact on the game was felt the world over and the memories of his amazing dunk contests will fill highlight reels for decades to come.

T-Mac was one of the league’s premier scorers for 15 years, and blended a silky handle with fearsome finishing skills around the rim. Multiple players who currently reside in the NBA have been known to work out with Tracy McGrady during the off-season as they try to improve their scoring off the dribble and/or drive.

McGrady finished his career as a two-time scoring champion, seven-time All-Star, and seven-time All-NBA selection – two of them coming with the All-NBA first team. Simply put, McGrady was box-office whenever he took to the floor, and his scoring ability will live in infamy throughout NBA circles.

Finally, McGrady was known for his three-point volume long before the league embraced the analytics era and went three-point crazy, which should display his commitment to playing the game and being ahead of the curve.

The second splash brother and a focal point of the Golden State Warriors offense – arguably the most dominant offense to ever grace an NBA floor. Thompson’s two-way ability was an anchor point to the Warriors success in the late 2010’s, while also being one of the league’s best shooters, both off the catch and off movement.

How Klay Thompson looking at the NBA 75th anniversary team

Sure, Klay Thompson has missed almost 900 days of basketball due to injury. However, his impact on the game and on the Warriors franchise itself cannot and should not go unnoticed. They don’t call them the splash brothers because Steph Curry is so elusive, no. Thompson has earned his position within that duo and should share a spot with his teammate on this all-time list.