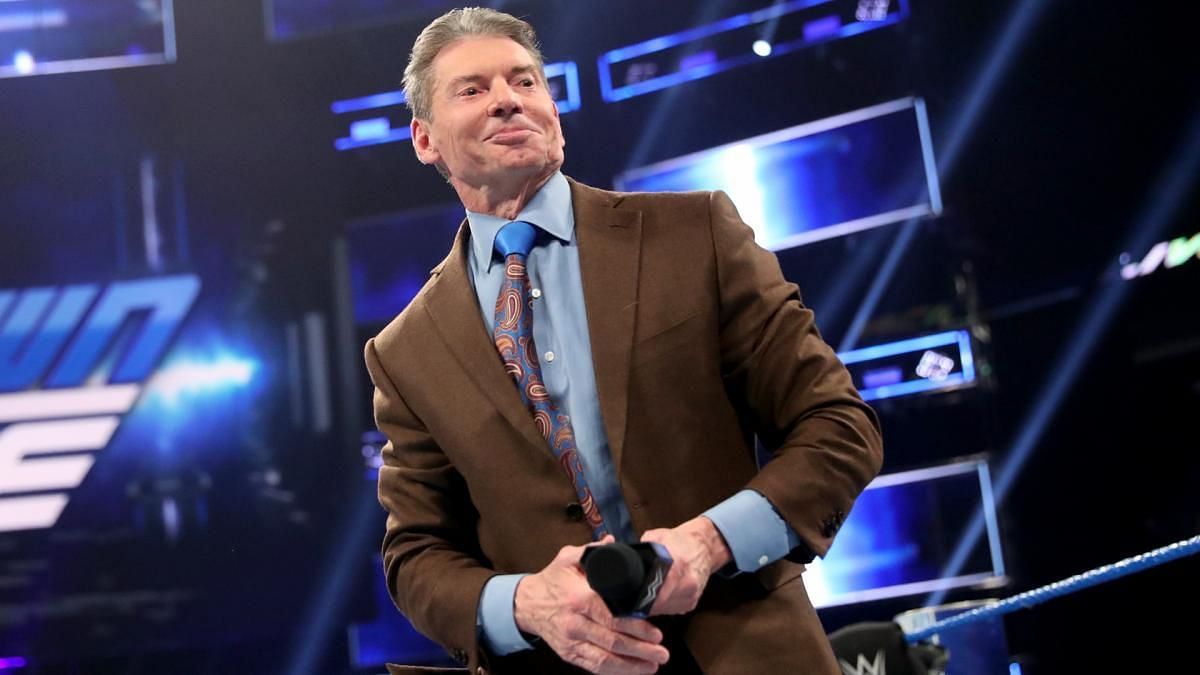 Baron Corbin has revealed he has a “special relationship” with WWE Chairman Vince McMahon in real life.

WWE Superstars’ relationship with their boss is often a talking point in out-of-character interviews. While some people in WWE have no issues talking to McMahon, others sometimes go several years without having a lengthy conversation with him.

Speaking on Catch Off, Corbin said Vince McMahon is an “amazing” person who he looks up to behind the scenes. The former United States Champion also has a lot of respect for NXT founder Triple H.

“In my career, you look at guys who found a lot of success but stayed amazing people. To me, I look at Vince. What Vince has done is special. I have a special relationship with Vince. When you’re as close as me, you just say Vince [instead of Mr. McMahon], you know! It’s like, ‘Hey Vince, how’s it going?’ and you’re lucky if he doesn’t try to knock you over. But Vince is a guy I look up to. Triple H helped really hone my NXT career and really helped me develop the skills I needed to go to the main roster and be successful,” Corbin said.

Baron Corbin spent four years in Triple H’s NXT system between 2012 and 2016 before joining Vince McMahon’s main roster. He won the Andre the Giant Memorial Battle Royal on his main-roster debut at WrestleMania 32.

Billy Gunn, Norman Smiley, and Terry Taylor were three of the Performance Center coaches who helped train Baron Corbin during his time in NXT.

Along with those three men, Corbin revealed that The Undertaker also played a role in giving him advice about working for Vince McMahon’s company.

“Another guy that helps me is The Undertaker. When he’s around, he definitely grabs on and helps point me in the right direction,” Corbin added.

Baron Corbin, now known as Happy Corbin, defeated Intercontinental Champion Shinsuke Nakamura in a non-title match on the latest episode of WWE SmackDown. The finish saw Corbin’s ally, Madcap Moss, cause a distraction at ringside to help the 2019 King of the Ring winner pick up the victory.

Please credit Catch Off and give a H/T to Sportskeeda Wrestling for the transcription if you use quotes from this article.