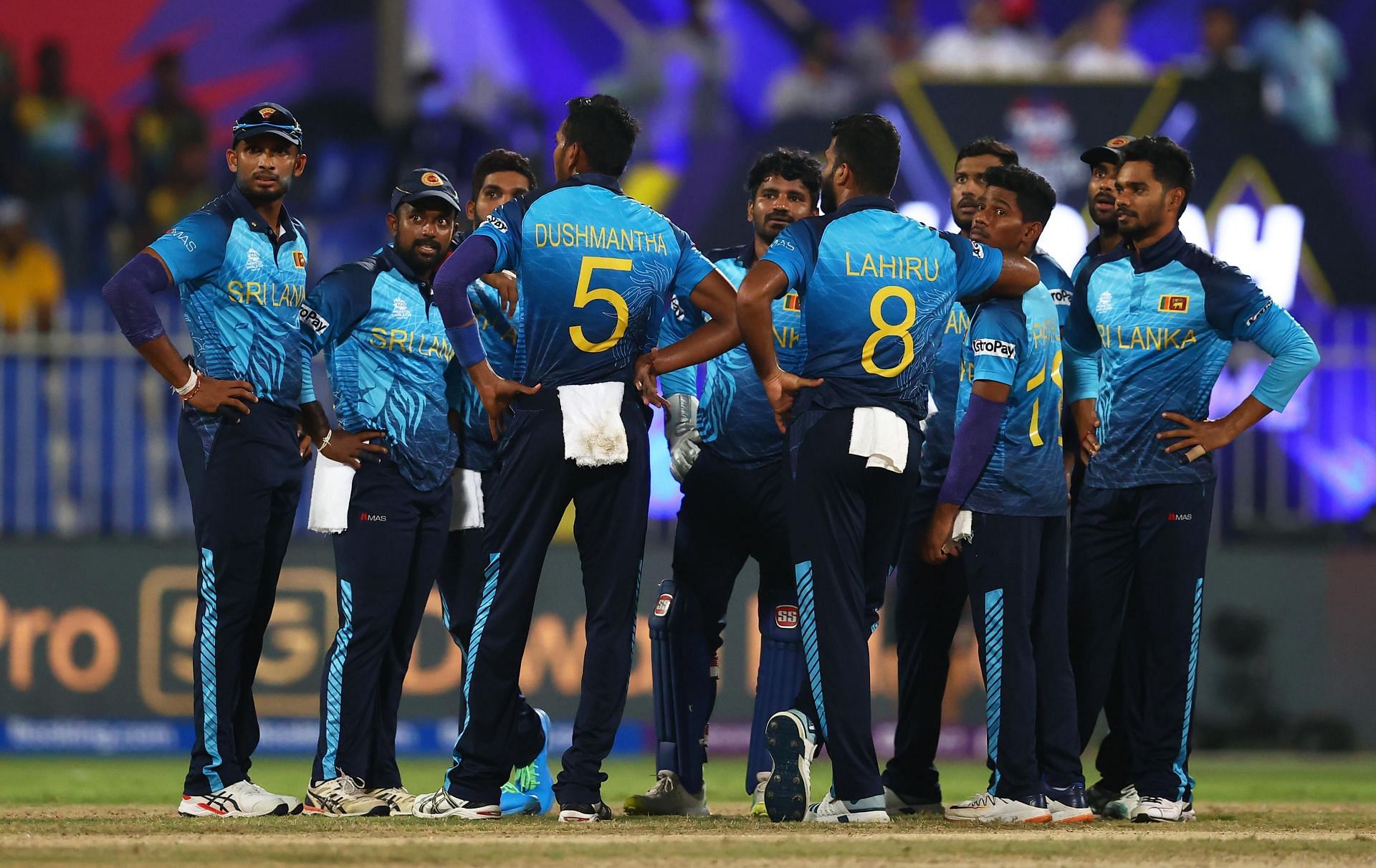 Sri Lanka will play their first Super 12 match of the ICC T20 World Cup 2021 tomorrow afternoon against Bangladesh at the Sharjah Cricket Stadium. Both Asian sides made it to the Super 12 after performing well in Round 1.

While the Sri Lankan side topped the Group A standings, Bangladesh finished second in Group B. Both teams have now earned a place in Group 1 of the Super 12 round.

The Sharjah Cricket Stadium will play host to Match 15 of the ICC T20 World Cup 2021. The pitch at this venue has been good for bowlers and challenging for batters.

Before Sharjah hosts its first Super 12 match of the ICC T20 World Cup 2021, let’s take a look at some vital stats you need to know from the previous T20 played at this venue:

In the previous T20I match at the Sharjah Cricket Stadium, the Netherlands team recorded the lowest T20I total ever at the venue. The Dutch were bundled out for 44 runs against Sri Lanka.

Colin Ackermann was the only batter to touch double digits. Sri Lanka chased the target in 7.1 overs, with eight wickets in hand. Kusal Perera played a match-winning knock of 33 runs.

A total of 12 wickets fell in the contest, with pacers scalping six of them. It will be interesting to see if Sri Lanka can produce a similar performance at the Sharjah Cricket Stadium tomorrow.