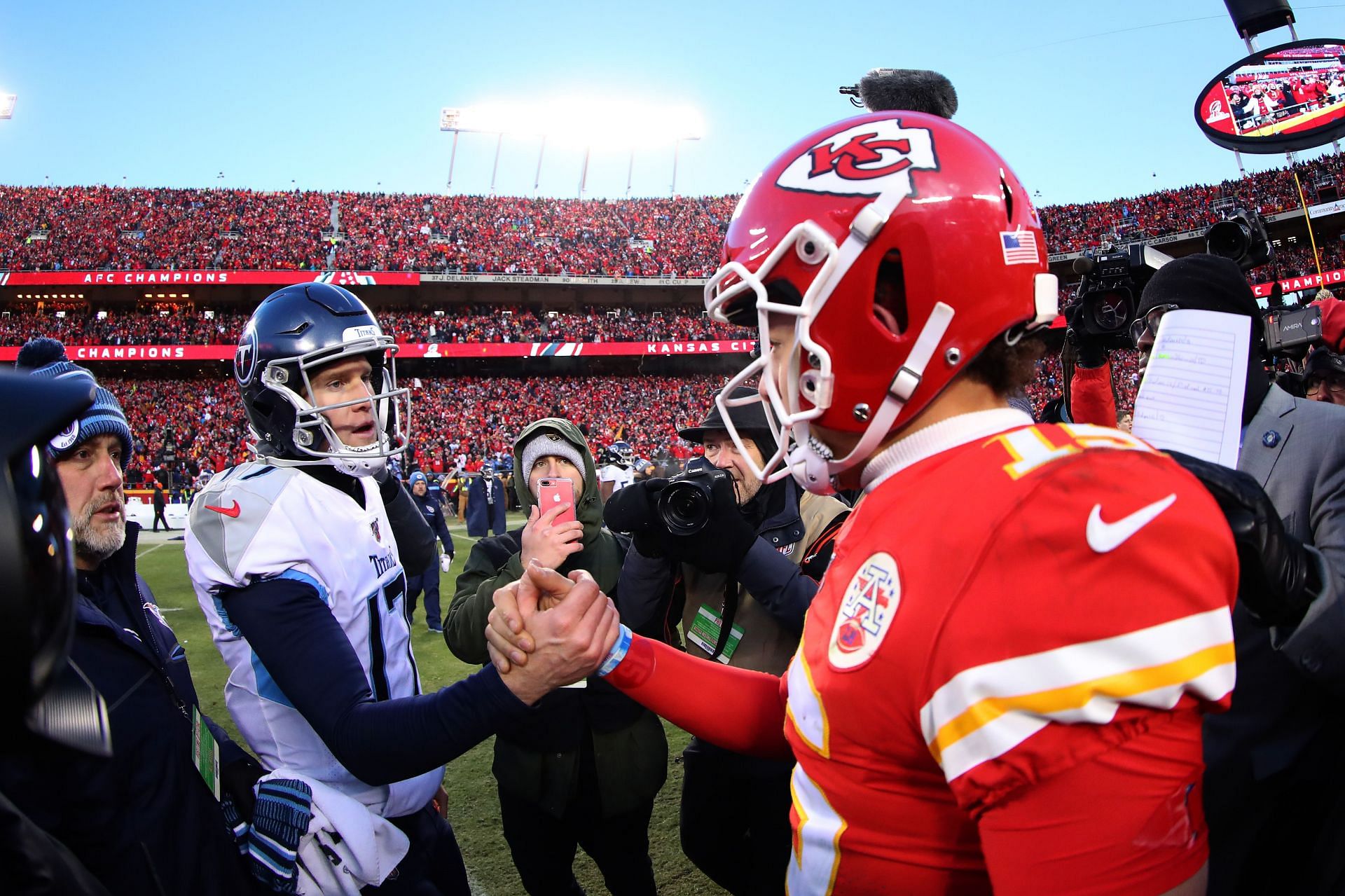 The NFL Week 7’s Sunday games will feature 11 tantalizing contests, the most intriguing of which is Jared Goff returning to the West Coast to take on Aaron Donald and the Los Angeles Rams.

Patrick Mahomes and the Kansas City Chiefs face a visit from Derrick Henry and the high-flying Tennessee Titans, coming off a massive win over AFC leaders the Buffalo Bills. It will be a rematch of the AFC Championship Game from the 2019 NFL season, where the Chiefs beat the Titans 35-24 on route to their Super Bowl win over the San Francisco 49ers.

The NFC’s top dogs will host the AFC’s basement dwellers when the undefeated Arizona Cardinals host the Houston Texans. Six games will kick off at 1 p.m., while the late afternoon slate will feature four games. Sunday Night Football will see the 49ers take on the Indianapolis Colts.

Here’s the complete list of games and information about the timings and where you can watch them.