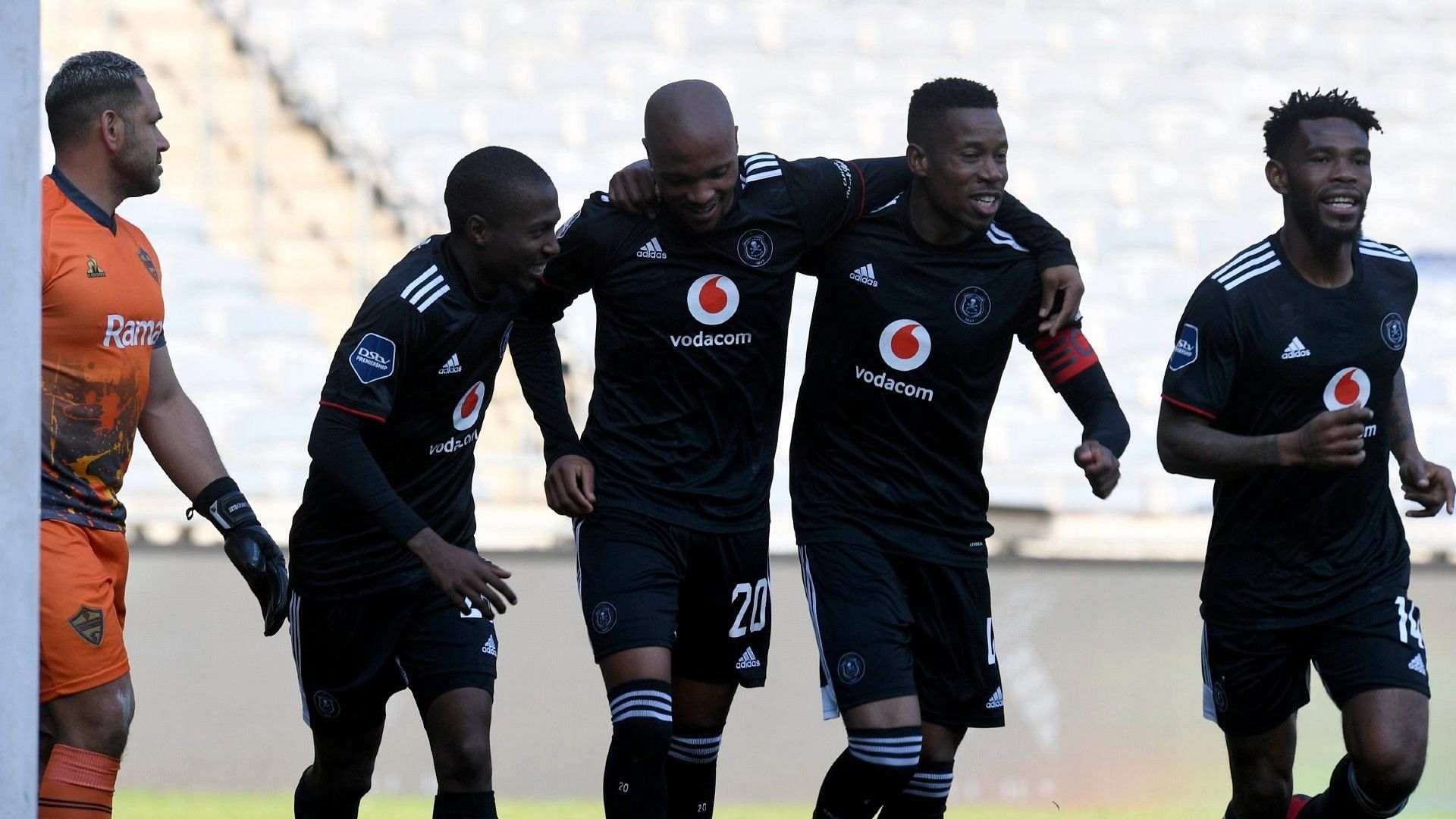 The CAF Champions League returns to the fold with another set of important games this week as Orlando Pirates take on Diables Noirs on Sunday. Both teams have been impressive over the past year and will want to win this game.

Diables Noirs are in second place in their league table at the moment and have been excellent this season. The Congolese giants have kept clean sheets in three consecutive games this month and will want to be at their best this weekend.

Orlando Pirates, on the other hand, are in sixth place in the South African Premier Division and have been fairly inconsistent this year. The Buccaneers were held to a draw by Maritzburg United in their previous league game and will want to bounce back in this fixture.

Orlando Pirates and Diables Noirs have played only one official fixture in their history and managed a goalless draw in the only game that has been played between the two teams.

The previous meeting between the two sides took place last week and ended in a 0-0 stalemate. Both teams squandered chances in the first leg and will need to be more clinical this weekend.

Orlando Pirates will also have to account for a few injuries going into this game with Thembinkosi Lorch, Vincent Pule, and Zakhele Lepasa ruled out at the moment. Richard Ofori and Innocent Maela are carrying knocks and might not feature in this game.

Diables Noirs have a fully-fit squad at the moment and will be able to make the most of their formidable squad. The Congolese side is unlikely to make drastic changes to its team for this game.

Orlando Pirates have been impressive this season but will need to address their inconsistent form in the coming weeks. The Buccaneers have good players at their disposal and have a point to prove this weekend.

Diables Noirs were excellent in the first leg and will want to take it up a notch in this fixture. Orlando Pirates are the better team on paper, however, and should be able to win this game.