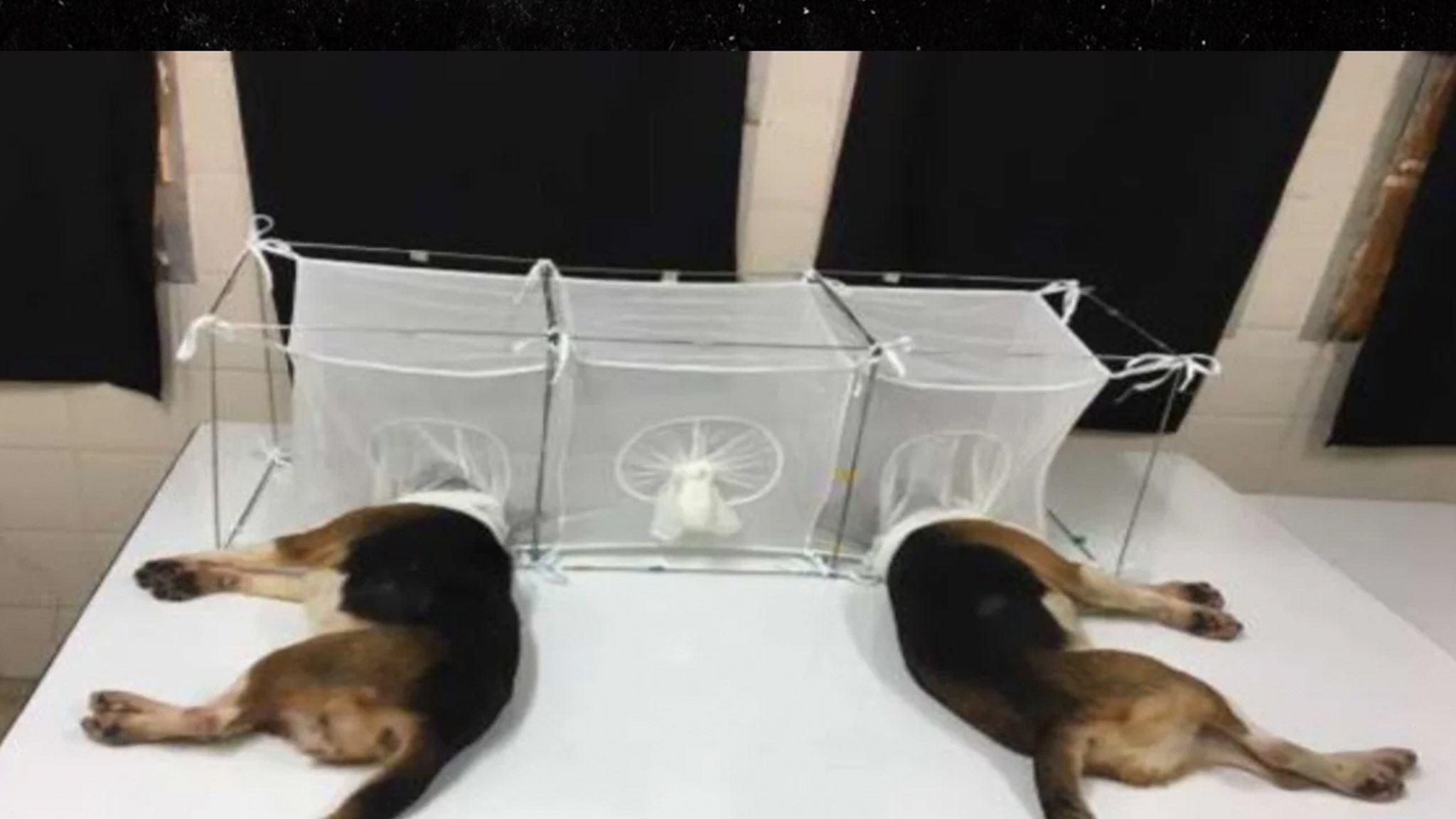 Dr. Fauci might be getting grilled anew — Congress wants to know why his branch of the NIH allegedly funded research that saw puppies being tortured in the name of science.

A bombshell report from The Hill — based on docs a nonprofit called the White Coat Waste Project claims to have obtained via FOIA — suggests the National Institute of Allergy and Infectious Diseases partially funded experiments being conducted in Tunisia between late 2018 and early 2019, in which upwards of nearly 4 dozen young beagles were being killed.

WCWP alleges these docs show the NIAID, under the umbrella of the NIH, paid anywhere between $375k up to $1.68 million in grant money for drug research … which was apparently being carried out on 44 puppies, this despite the fact the FDA condemns such practice.

Some of the twisted experiments alleged to have been carried out include putting puppies’ heads into mesh containers, and letting sand flies eat them alive. Some of the puppies are also said to have been left out in the desert overnight for 9 days straight — where there, too, they were devoured by the infectious flies … which can carry deadly viruses.

Yesterday, I sent a letter to Dr. Fauci regarding cruel, taxpayer-funded experiments on puppies; debarking before drugging and killing them. Thankful to my 23 democrat and republican colleagues who signed on. This is disgusting. What say you @NIH pic.twitter.com/c54SXipD9Q

The lab workers are alleged to have silenced the dogs’ barking by surgically removing their vocal cords, so they could work in peace. As a result of these ghastly claims, 24 members of the House of Representatives have fired off a letter demanding accountability.

They wanna find out what the NIAID knew as it relates to what they were paying for, and how taxpayer funds could possibly be used this way.