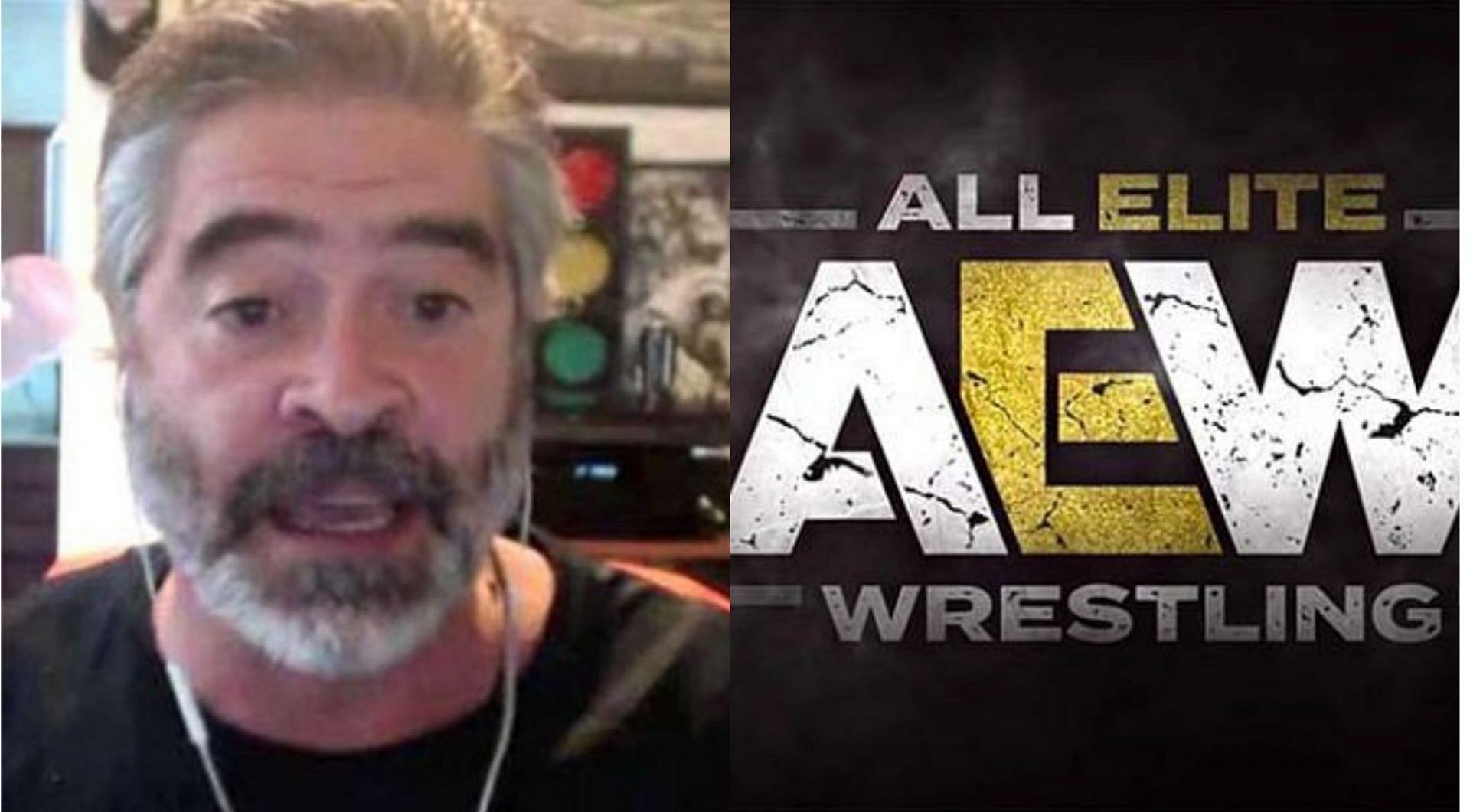 Former WWE, TNA, and WCW writer Vince Russo revealed some of the issues he has with the storytelling in AEW. He believes that the stories in AEW don’t provoke enough emotion to draw casual fans.

AEW, as a product, is much more wrestling-oriented than WWE. A lot of times, there are matches booked purely for their value as being a great watch from a wrestling perspective without any story.

Vince Russo pointed to this habit in AEW when he spoke on Sportskeeda Wrestling’s YouTube show, Writing With Russo.

AEW is a hardcore fan’s dream product with a focus on minor details and wrestling. However, mainstream audiences are attracted to larger-than-life characters and compelling storylines.

Vince Russo believes that AEW’s excessive focus on wrestling without building characters will limit its growth.

“Let’s look back at where this all started with Vince Senior and go all the way to Tony Khan. Bro, these are two completely different businesses. This is not, they’re [AEW] not the circus, that’s not the circus, with the characters and the color and that’s not that. So you look at Vince Senior, this is what professional wrestling is. This is the way he presented it. Vince Junior carried that on. This is not that.”

“The bottom line is, whatever you wanna call that bro, performance art, whatever you want to call it, call it [whatever] you want. The fact of the matter is that draws a much smaller audience than professional wrestling,” Vince Russo said.

Vince Russo, for all the criticism he gets, was a writer in the hottest era of wrestling history. He knows a thing or two about attracting audiences. Whether we see a change in AEW’s approach moving forward remains to be seen.

Living Legend Dutch Mantell weighed in on Tony Khan and the 18-49 demographic here.