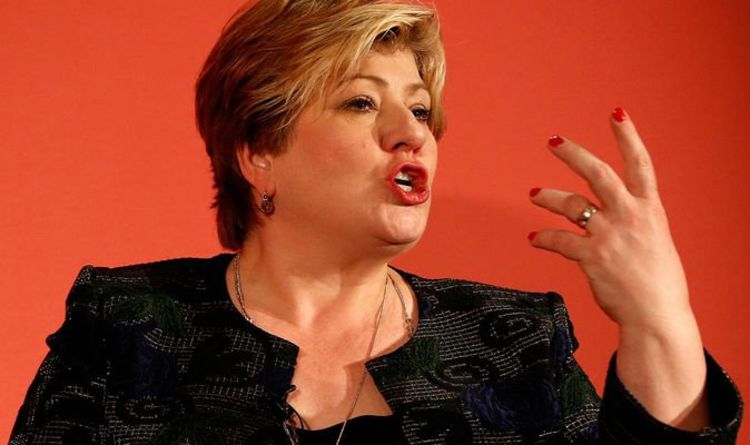 Emily Thornberry, Shadow Secretary of State for International Trade, challenged Foreign Secretary Liz Truss over claims she made in November 2020 about her post-Brexit UK-Japan deal delivering “higher” benefits than the UK’s previous deal through the EU.

Ms Thornberry said: “A year ago today, Liz Truss signed a post-Brexit trade deal with Japan, and subsequently told Parliament it delivered ‘higher’ benefits than our previous deal via the EU.

“Now I can reveal her officials advised her on how to correct that false claim, something she never did.

“The trouble started on 19th November, when I asked her in the Commons simply to quantify in pounds or percentages the difference between the benefits for the British economy of the UK-Japan deal versus the EU-Japan deal.”

Attaching a screenshot of an online conversation with the former International Trade Secretary, she wrote: “This is how the end of those exchanges played out.”

It shows Ms Thornberry asking: “What is going on?

“The Secretary of State claims that the UK-Japan deal goes far beyond the EU-Japan deal but will not quantify the difference.

She insisted, however, that the UK-Japan deal goes “further and faster” than the previous deal through the bloc and that it “brings in additional economic benefits”.

Adding to the thread, Ms Thornberry posted an image of a letter she wrote to Ms Truss “challenging” her claims and asking her once more “to provide the figures to back up her claims”.

The letter, the Labour MP stated, caused “quite a stir” inside the Department of International Trade. In it, she said to be “baffled” and ordered Ms Truss, again, to provide the relevant “figures, in pounds and percentages”, warning: “I hope you do not object to me returning to this request.

“I believe we gain nothing in international credibility by over-stating the impact of such trade deals, and we risk misleading the British people.”