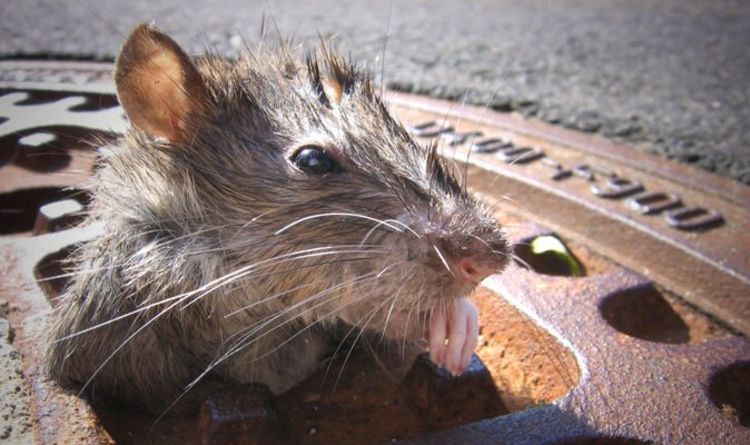 Susan Aitken, the leader of Glasgow City Council, was forced to make the embarrassing remark when faced by questions from MPs on Westminster’s Scottish Affairs Committee. Scottish Tory leader Douglas Ross drew attention to reports of refuse staff in the city seeking hospital treatment after coming across rats while on the job.

Ms Aitken tried her best to dial down these cases, describing them as “small incidents”, adding that the contact with rats was “very minor”.

“I have to say it is not unheard of,” she said. “And it’s not been unheard of for decades that our cleansing employees occasionally come into contact with rats.”

Ms Aitken pinned the blame for the problem on the pandemic, referring to studies that show the closure of pubs and restaurants during lockdowns has led to an increase in the number of rats in urban areas.

Even before the pandemic, you’d often hear the saying: “You’re never more than six feet away from a rat.”

But this statement appears to be more true in Glasgow than in most other cities. That includes those which locked down for similar – if not the same – lengths of time.

A recent study by Pests.co.uk found that there are around 1.3 million rats in Glasgow, more than in any other Scottish city.

Delegates from across the world will meet in Glasgow to discuss the climate action they believe should be carried out by attending nations.

The presence of rats and general filth in the city are not the first problem to put a bump in the road ahead of the conference.

The Herald revealed earlier this week that hundreds of patients are having face-to-face hospital appointments cancelled or rescheduled to help clear up the roads while the conference takes place.

One Glasgow patient told the paper it was ironic patients were being forced to talk to their GPs over the phone for the benefit of delegates flying into the city who “really should have held their meetings virtually”.

Mr Smith said “working class communities around Glasgow have been absolutely abandoned by the [SNP-run] council”.

He added that it is wrong for people to travel to Glasgow to discuss the “big new future” while residents of the city walk along “filthy streets” and “kids [are] going to school hungry”.