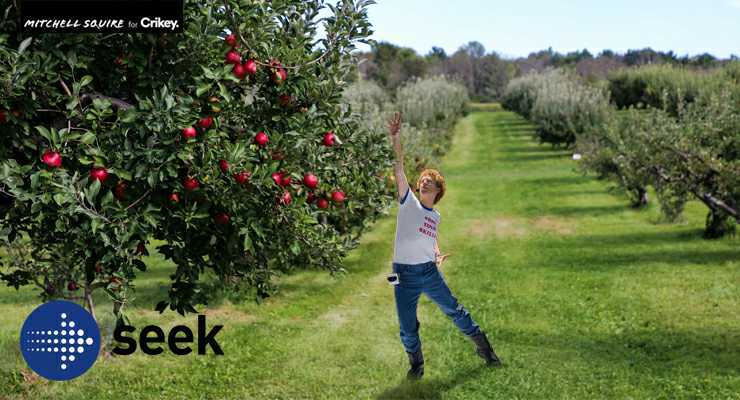 A lack of government support, among other things, could dampen workers’ confidence to take career risks.

Think you deserve better than your current job? You’re not alone. A record number of American workers — 4.3 million in August — are leaving their jobs in what has been dubbed “The Great Resignation“.

Australian employers are nervous that the trend could spread across the Pacific, as it has to other developed nations. There is growing evidence that an increasing number of workers are fed up and looking for new opportunities. Microsoft, PwC and HR experts estimate two in five Aussies feel this way, while other researchers suggest it could up to three in five.

But maybe don’t flip your boss the bird and storm out just yet. While Aussies might feel similarly dissatisfied, there is a reason to believe they might not rip their aprons off at the same rates as their overseas counterparts: our government isn’t on their side.

Could Australia be part of the global ‘Great Resignation’? Read on…