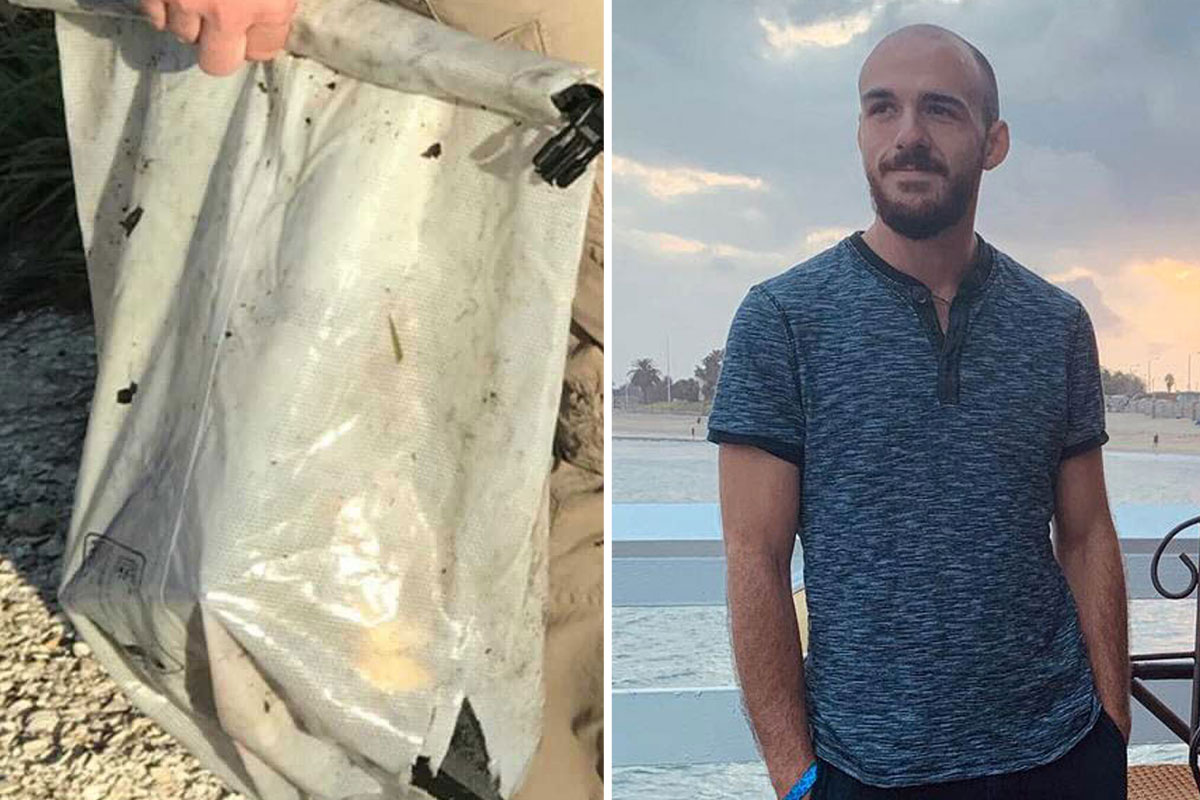 LESS than week after Brian Laundrie’s remains were found and identified, authorities say a notebook that could contain vital answers to the dead fugitive’s final days could be “salvageable.”

The FBI confirmed a notebook was among Laundrie’s possessions the day authorities found his remains at a swampy area in the Carlton Reserve, just miles from his Florida home and after a month-long manhunt for the 23-year-old who was the only person of interest in the death of fiance Gabby Petito.

Police say the notebook, which was found from Myakkahatchee Creek Environmental Park on October 20, “may be salvageable.”

However, it’s not up to local authorities, according to North Port Police Department Public Information Officer Josh Tyler.

“It appears it may be salvageable. That really is a question for FBI though,” Tyler told Fox News regarding the notebook, which was confirmed by the FBI in addition to a backpack and dry bag that contained other belongings of Laundrie’s.

Tyler could not answer questions regarding the condition of the notebook or if it had any legible writing. The FBI also said it had “no new information.”

The Laundrie family attorney, Steven Bertolino, said he doesn’t know what’s inside the notebook nor knows whether it was in the bag that was discovered by Laundrie’s father Chris when he and wife Roberta went searching for their son.

The contents of the notebook has been desired by internet sleuths and authorities alike, including Laundrie’s own best friend.

A former best friend of Laundrie told The Sun in an exclusive interview that Laundrie’s notebook could contain vital clues to his last days alive and with Gabby Petito.

“Hopefully his notebook can detail what it is we all want to know,” said the friend, alluding to Petito’s cause of death that was determined to be by strangulation.