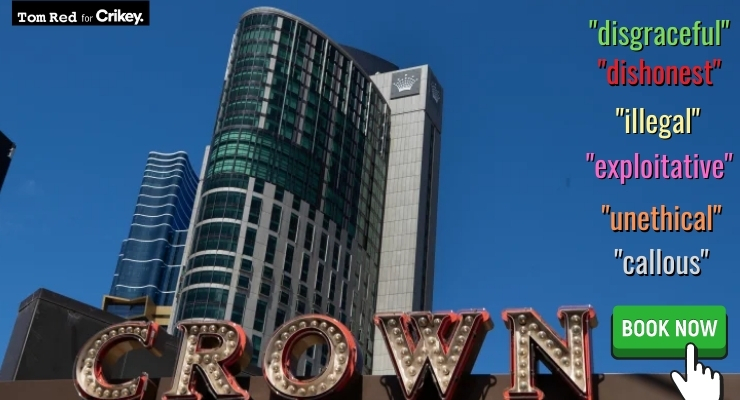 The casino giant has managed to keep its licence but will have a ‘special manager’ to keep an eye on things. Will that be enough?

James Packer’s Crown Resorts has managed to hold on to its Victorian licence despite a scathing royal commission report that found it was unfit to run its flagship Melbourne casino due to a litany of “illegal, dishonest, unethical and exploitative” conduct.

Commissioner Ray Finkelstein said the casino should “not be in control of its own destiny”, but stopped short of recommending Crown be stripped of its licence. Instead he recommended a special manager should oversee the casino for two years before the licence gets ripped up — something the Victorian gaming minister endorsed.

Finkelstein’s report was always going to be a doozy, but those hoping it would be a final blow to a company that seemed too big to fail will no doubt be disappointed.

What did Finkelstein recommend? Read on.