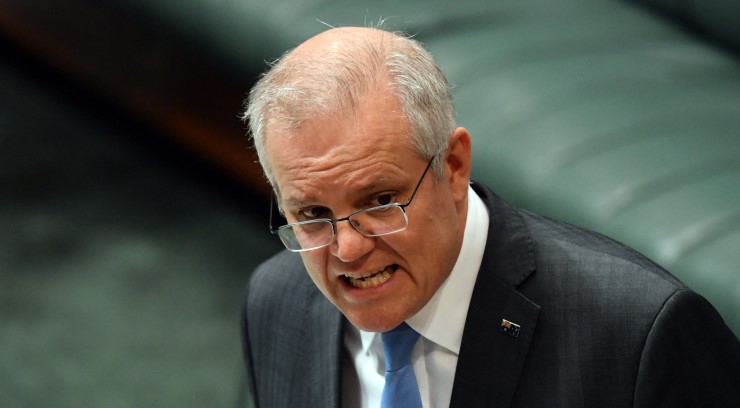 It also means the PM can save face with AUKUS buddies Boris Johnson and Joe Biden when he goes to Glasgow this week.

It’s hard not to see the Morrison government’s net zero pivot as an extraordinarily cynical bit of last-ditch face-saving. The prime minister’s big announcement, due right before his departure for climate talks in Glasgow he’d previously considered ditching, has already been welcomed by his British counterpart Boris Johnson as “heroic”.

That’s the response Morrison was hoping to get from key allies who have been far more ambitious on climate than him. Fronting up to Glasgow without at least a net zero target would’ve made Australia even more of an international laughing stock on climate. Only a no-show from Morrison could be worse.

But saving face with Johnson and US President Joe Biden is only part of it. On climate, and plenty more, the Morrison government is comfortable acting like a bumbling oaf on the world stage. What’s really driving Morrison is the looming election, and the determination to get climate policy “right” at the optimum time.

Learn more about the Morrison motivation for net zero…