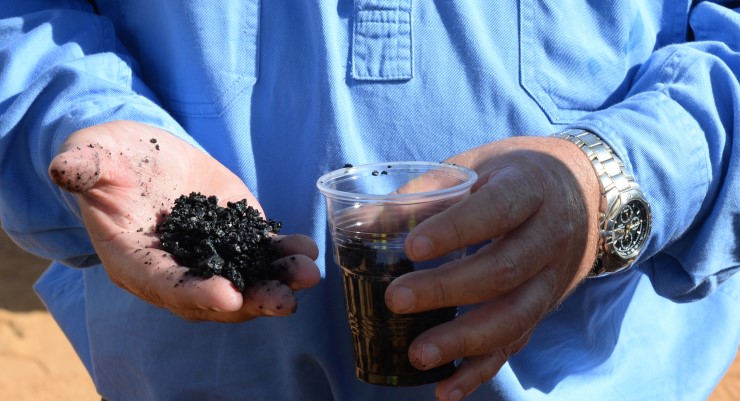 FOI has given Australians just one more example of the Morrison government’s lack of transparency and respect for due process.

Emails between NSW and the Department of the Prime Minister and Cabinet (PM&C) released under the Freedom of Information Act reveal NSW was concerned about the perception it would create given its Independent Planning Commission (IPC) was yet to decide whether to approve the project.

The emails back up everything we knew about the project: that political forces and corporate interests made it inevitable from day one. But it also paints a picture of a federal government happy to disregard due process and deeply committed to keeping things secret.

How much influence do companies such as Santos wield? Read on.