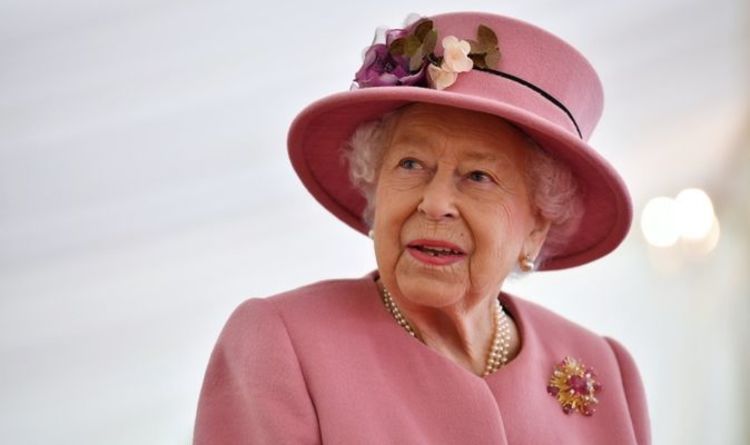 The Queen, 95, has been unable to walk her beloved dogs around the grounds of Windsor Castle after she was admitted to the King Edward VII Hospital in London last week, the MailOnline has reported. Following her visit to the London hospital, the Palace said: “Following medical advice to rest for a few days, the Queen attended hospital on Wednesday afternoon for some preliminary investigations, returning to Windsor Castle at lunchtime today, and remains in good spirits.”

The Queen, who has owned corgis since 1944, currently has two of the small Welsh dogs.

She also has a dorgi, a cross between the corgi and the German Dachshund that was favoured by Her Majesty’s late sister, Princess Margaret.

According to the MailOnline, the dog-loving monarch loves being driven to walk her three dogs near Frogmore.

Frogmore Cottage, which reportedly remains licenced to Prince Harry and Meghan Markle until March 2022, is now home to Princess Eugenie, her husband Jack Brooksbank and their child August.

JUST IN: Prince George blessed with surprising number of godparents – including Zara Tindall

While the MailOnline say family and friends of the Firm believe the Queen’s daily dog walks are a “tonic” that has helped keep Her Majesty so healthy at the age of 95, they claim members of the Queen’s staff have walked the dogs since she was admitted to hospital.

News revealing the 95-year-old monarch has been unable to walk her dogs comes after it was also reported she did not attend a church service at Windsor’s All Saints chapel.

Buckingham Palace had said on Sunday the Queen was in good spirits and undertaking some “light duties” while resting.

The Queen has had a pretty hectic schedule in 2021 so far.

It remains to be seen whether Her Majesty will attend the UN’s COP26 climate change summit alongside Prince William and Prince Charles in Glasgow next week.

After COP26, which is set to last from October 31 to November 12, the Queen is scheduled to appear at the Cenotaph balcony for Remembrance Sunday.