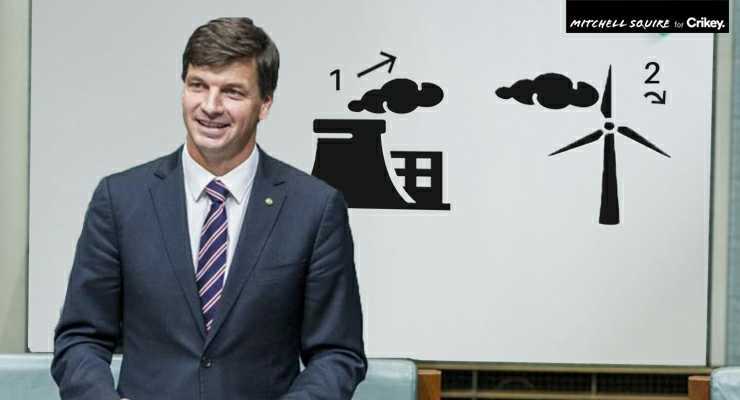 How well do these five technology solutions actually work, and can the government rely on them to reduce emissions?

“Technology not taxes,” the Morrison government screams. Its plan to reduce emissions, even before making any commitment to net zero by 2050, is to invest in a suite of newer, more renewable technologies. The problem is that not all of them work that well, and not all of them are that much more renewable. Here’s five of the key technologies the government is relying on.

In the budget, the government promised $275.5 million toward developing a series of hydrogen “hubs” in regional Australia. Because hydrogen is cheap, plentiful, and produces no emissions, it’s long been considered a future fuel source. But because it combusts easily and is tough to transport, there are doubts around its suitability for, say, powering cars. Where hydrogen could be most effective is in powering emissions-heavy manufacturing industries (more on that later).

But there’s a catch: not all hydrogen is emissions neutral. It requires a huge amount of energy to extract in a pure, usable form. One way of doing that is with gas or coal-fired power. This is highly emissions intensive. The gold standard is “green hydrogen,” where solar or wind power — which Australia has plenty of — is used to electrolyse water and separate hydrogen. Australia has the potential to become a green hydrogen “superpower” according to the Lowy Institute, which could account for a quarter of global energy demand by 2050.

Can tech really be the government’s saviour on emissions? Keep reading.