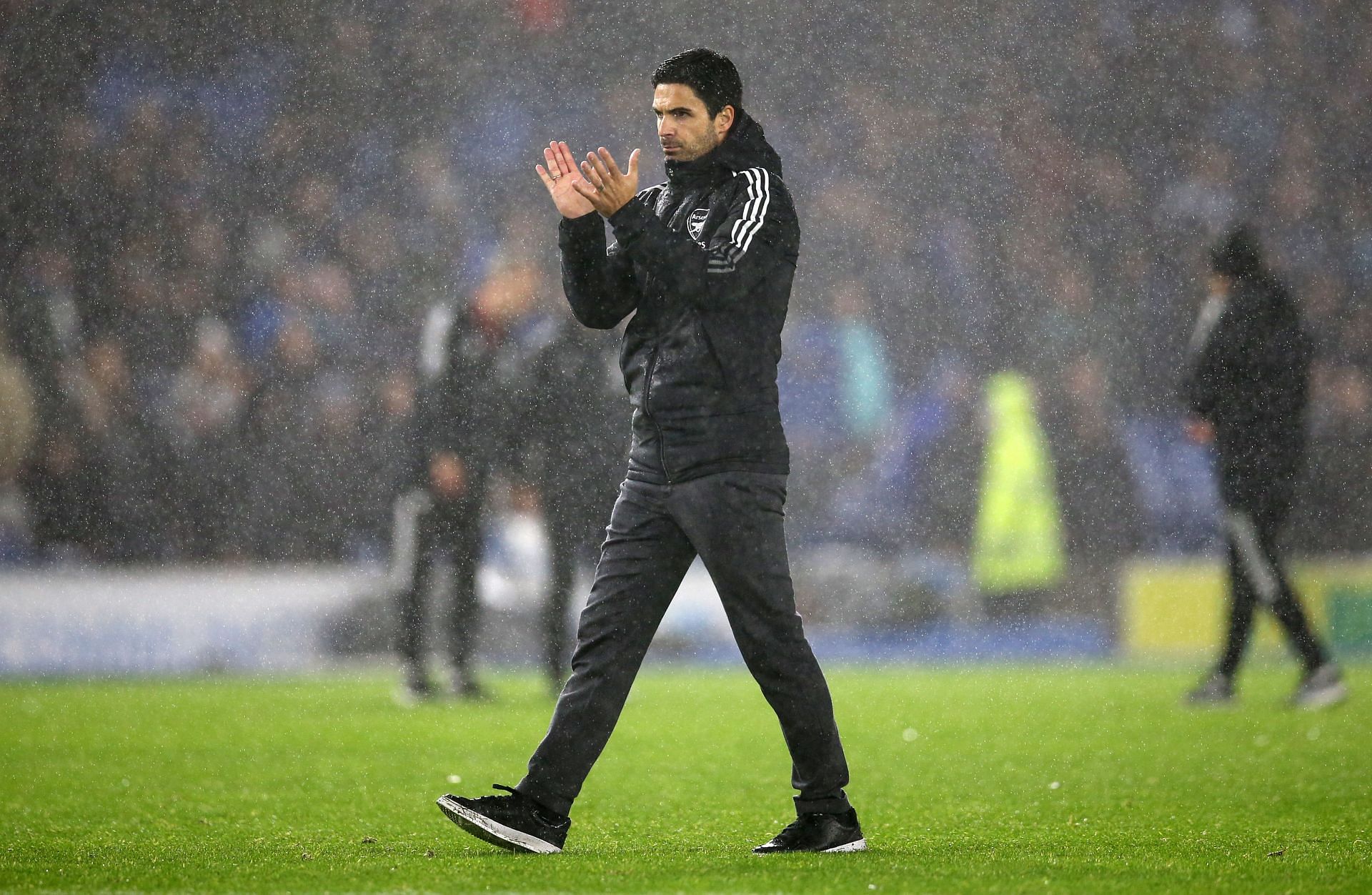 Arsenal continued their impressive run in the EFL Cup with a 2-0 win over Leeds United on Tuesday. Goals from Callum Chambers and Eddie Nketiah helped secure the Gunners’ passage to the quarter-finals of the tournament.

Meanwhile, Arsenal have received a boost in their pursuit of an Italian striker who plays for Torino. Elsewhere, Gunners manager Mikel Arteta wants Eddie Nketiah to stay.

On that note, here’s a look at the key Arsenal transfer stories as on 27th October 2021.

Arsenal have received a boost in their pursuit of Andrea Belotti. The Italian striker is in the final year of his current deal with Torino, and it has now been confirmed that he will not sign an extension.

The Gunners have been interested in Belotti for some time, and view him as an ideal replacement for Alexandre Lacazette. The Frenchman’s contract with the London side also expires next summer, but he’s unlikely to extend his stay at the Emirates.

Arsenal were linked with Belotti in the recent transfer window as they scouted for replacements to target if Lacazette departed. The Frenchman ended up staying at the club, but the Gunners have retained their interest in Belotti. They will now be buoyed by the recent revelations from Torino manager Ivan Juric.

Speaking at a press conference on Tuesday, the Torino manager confirmed that Belotti won’t put pen to paper on an extension. However, Juric also claimed that the Italian will not leave in January.

“Belotti won’t sign the contract extension. He won’t leave in January; he’ll see himself here till the end of the season.”

The Italian was wanted by Tottenham Hotspur in 2020, who proposed a loan deal with an option to buy for £46.3 million. However, that was turned down by Torino.

Mikel Arteta wants Eddie Nketiah to sign a new contract with Arsenal. The Englishman was on the scoresheet for the Gunners against Leeds United. Nketiah’s current deal expires next summer, but he’s yet to put pen to paper on a new deal.

Speaking after the game, Arteta heaped praise on the 22-year-old, and insisted that he wants Nketiah to stay at the Emirates.

“I have full belief that he is going to be a top, top player, and hopefully at Arsenal. I’m happy to have him; he is our player; I regard him really highly, and from my side, I want him to stay,” said Arteta.

Arteta says he wants Nketiah to stay at the club. Contract expires in June.

Arteta says he wants Nketiah to stay at the club. Contract expires in June.

Matteo Guendouzi and Konstantinos Mavropanos to be sold next year

Arsenal have decided to sell Matteo Guendouzi and Konstantinos Mavropanos next summer, according to Football London.

The Greek defender is currently on loan with Stuttgart, who paid a loan fee of €500,000 for his services. The Bundesliga side have an obligation to buy at the end of this season, with the Gunners set to receive €3 million for the 23-year-old.

Guendouzi is currently on loan with Marseille, and will also leave Arsenal permanently next summer. The Ligue 1 giants have an €11 million obligation to buy which will be triggered at the end of this campaign.