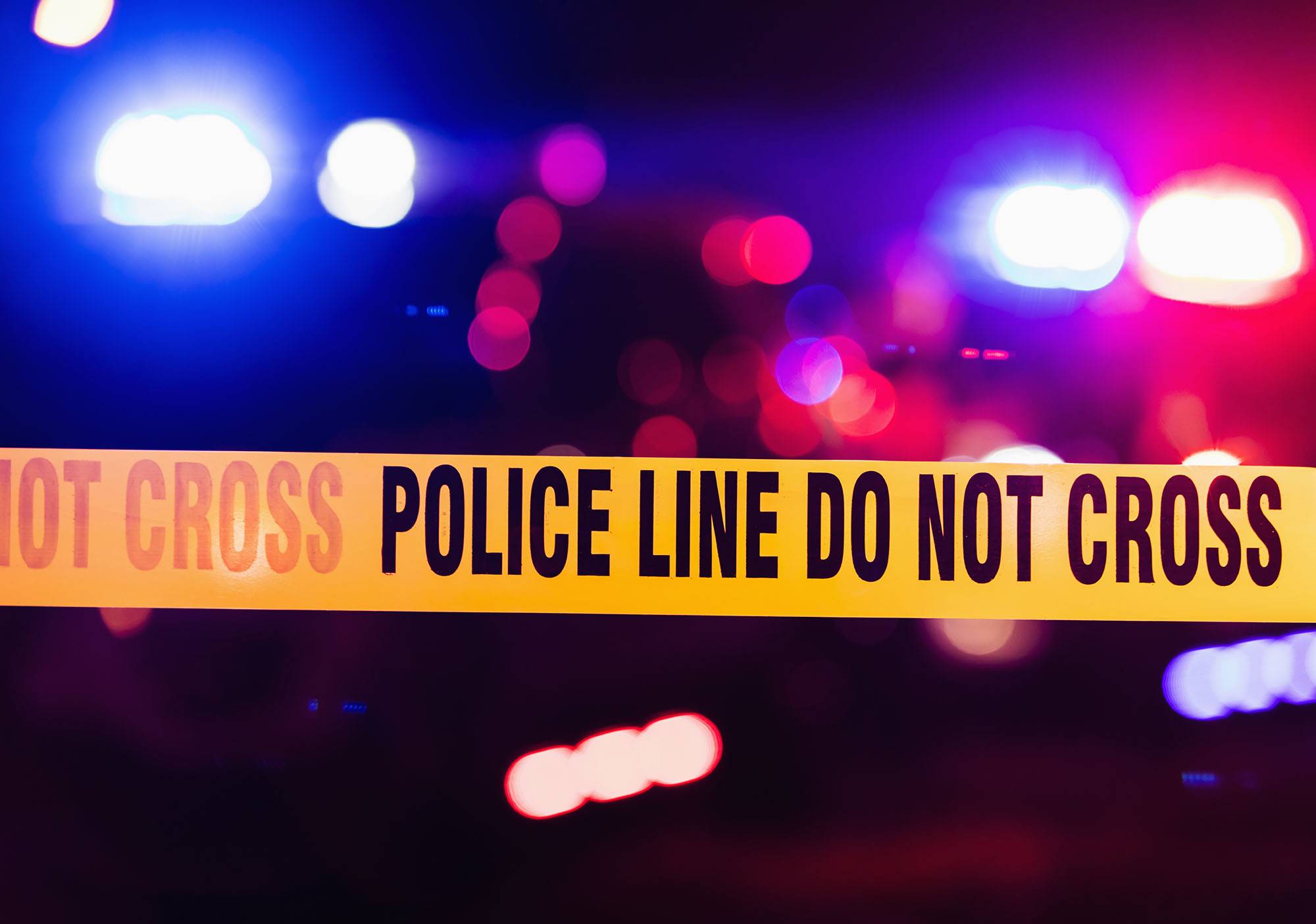 One person is dead and several others have been injured after a shooting at Grambling State University in Louisiana.

According to CNN, the shooting happened in the early morning hours of Oct. 17  at a dining facility where homecoming breakfast was being prepared. One of the injured was a student. It’s not clear how many people in total were hurt.

Louisiana State Police Master Trooper Michael Reichardt said in a statement, “At this point, we have no suspect information for this shooting. Our investigators are doing everything they can.”

The name of the deceased has not been made in public.

President Rick Gallot said in an Oct. 17 news conference, “We will announce plans to further limit extracurricular campus activities and non-student access to the campus going forward. No one is more concerned than I am right now. Our students come here for an education, and far too often, it’s outsiders who have created this situation that has put life and limb in danger.”

There was another fatal shooting on Oct. 13  at Grambling State University. Police are still searching for a suspect.