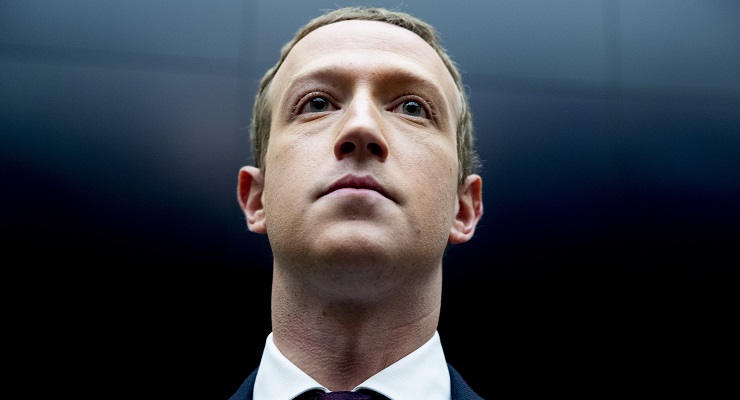 The leaked Facebook Papers show that globally, the social media giant was unwilling or unable to stop its products causing real-world harm.

In 2019, Facebook ran an experiment on Australian users. The company was trialling removing the number of likes on a post in an attempt to “focus more on the quality of the interactions that they’re having on the services” according to Facebook Australia’s Mia Garlick at the time.

The trial was judged to be unsuccessful. Why? Because it failed to encourage people to post more content. This decision, not made public before now, was a throwaway line in one story out of the avalanche of stories about the Facebook Papers, a trove of leaked internal Facebook documents that came from a lawyer representing whistleblower Frances Haugen. The documents were given to nearly 20 publications.

Dozens of stories and tens of thousands of words have been published by some of the world’s biggest publications in concert (mostly). They give incredible insight into the inner workings and debates of one of the world’s most powerful companies. It’s also far, far too much for the average person to consume, so here is Crikey’s attempt to distil it down.

Keep reading to find out how Facebook is allowing its platform to do damage around the world.