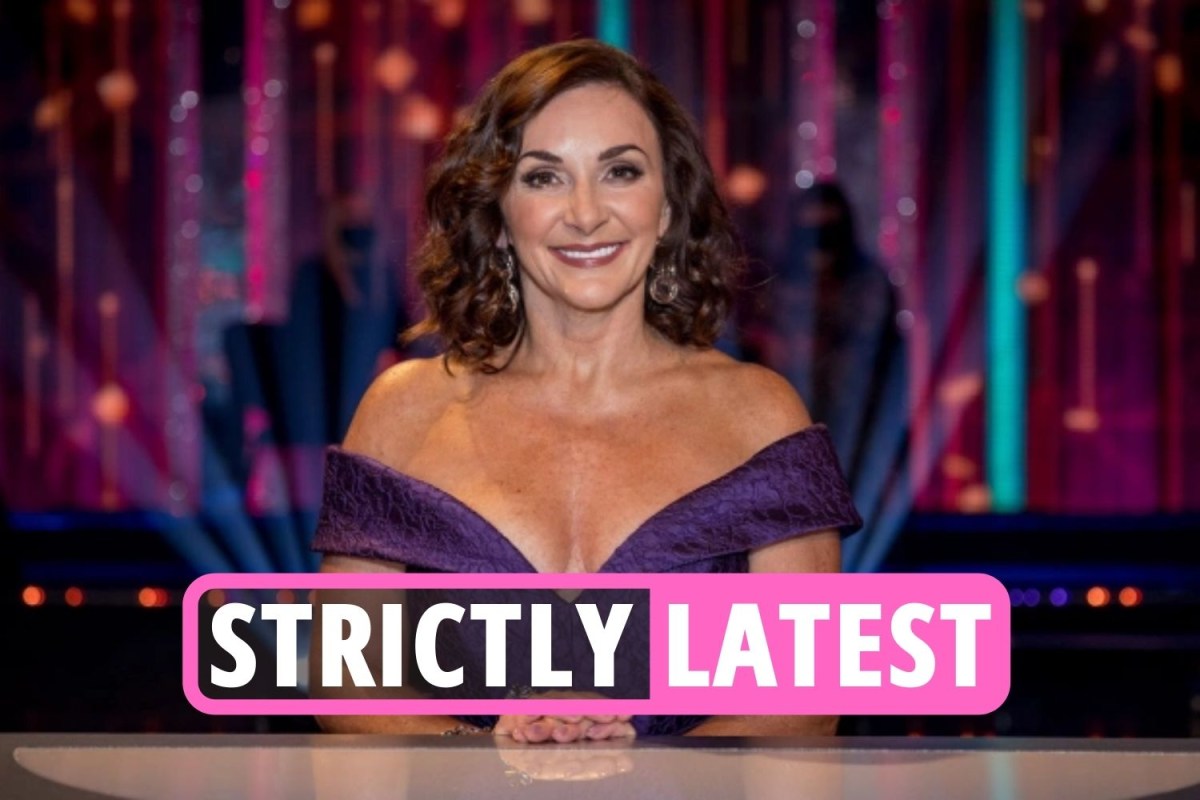 The pair appeared on Strictly It Takes Two and left fans unconvinced in denying anything is going on between them.

Rylan asked about the passion during the routine and asked: “Can we settle a few scores?

Kai immediately jumped in to address the implication that there is a romance between the pair, and said: “If people react like this, it means we’re doing something right because it’s the way the dance should be danced.

“It’s a really fiery, a passionate piece and it’s intimate and that’s what we wanted and that’s the characterisation of the Argentine Tango.

“So, if people wanna think that then great.

“But we were just doing our jobs and AJ did a great job.”

Rylan then gestured to the camera, adding “Just doing their job, all right! Now stop it! Leave it alone!”.