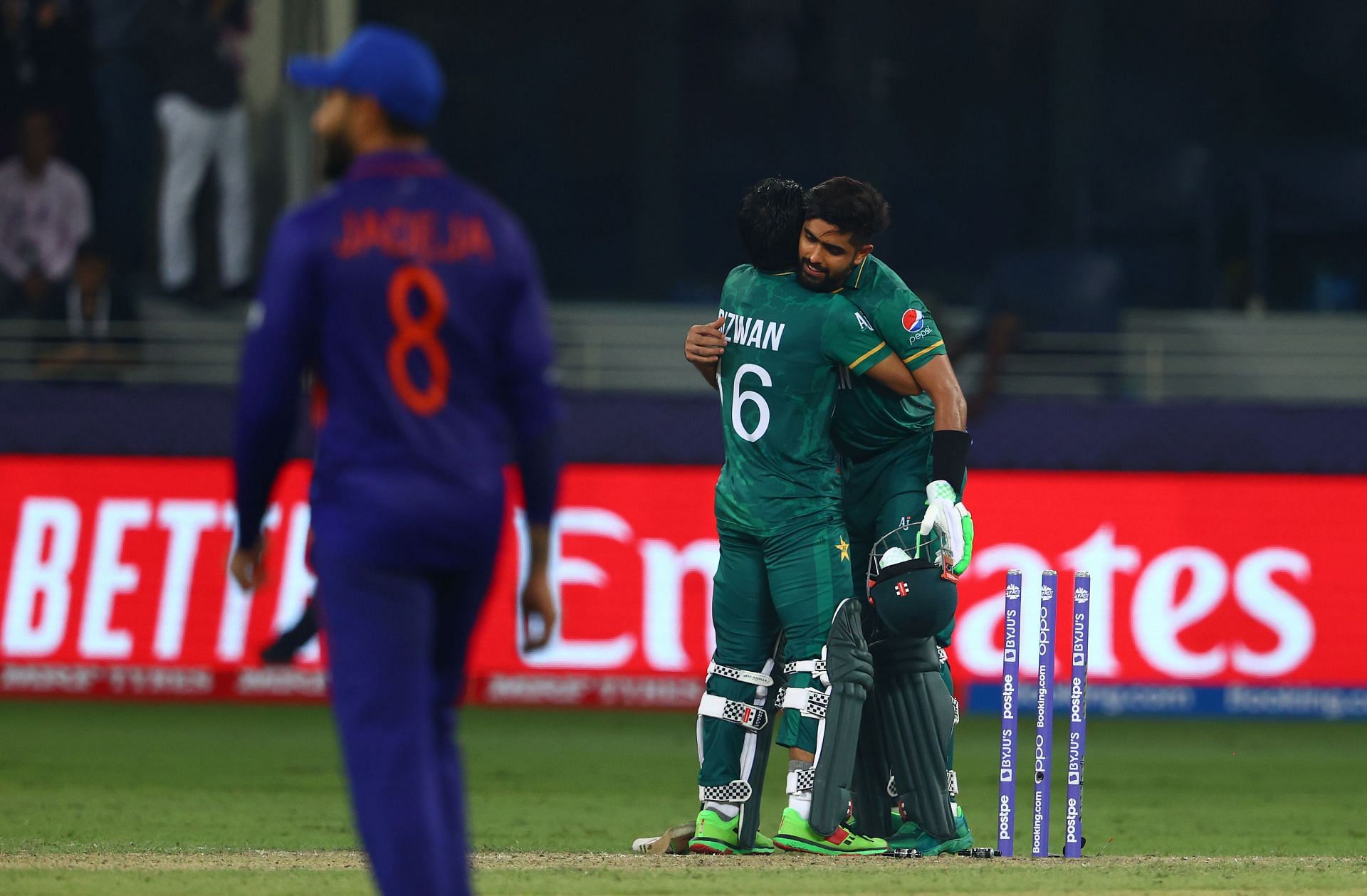 Former Australian spinner Brad Hogg feels that India will be under greater mental pressure going into the clash against New Zealand following their stunning loss to Pakistan.

India had never lost a World Cup match to Pakistan before the start of the T20 World Cup 2021. The legendary streak ended when Pakistan hammered their arch-rivals by 10 wickets last Sunday in Dubai.

A week later, India return to the same venue to take on the Kiwis in a must-win clash. With a rampant Pakistan all but assured of a semi-final berth, the tussle for the second spot is likely to be between India and New Zealand.

Claiming that while India have the upper hand heading into the match on Sunday, Hogg added that they might still be feeling the psychological impact of losing to Pakistan. Speaking on his YouTube channel, he said:

“It’s a game of survival, New Zealand taking on India. Both teams will be emotionally scarred after getting beaten by Pakistan. But India will be feeling the pinch a lot more because they have lost their clean record of never being beaten by Pakistan in a World Cup fixture. Emotionally, India will be a little bit more drained than New Zealand. The Kiwis have to try to play on that.”

Another challenge for India heading into the do-or-die game is the fact that they have not defeated New Zealand in an ICC event since 2003.

Suggesting changes to India’s playing XI, Hogg said he would prefer Shardul Thakur over the out-of-form Bhuvneshwar Kumar because it will give them depth in batting without weakening the bowling.

“I would bring Shardul Thakur in for Bhuvi (Bhuvneshwar Kumar) and have him bat at No. 8 and have Ishan Kishan at six. That’s the line-up I would go with because it gives you that extra batting depth and you are also not losing much in the bowling department.”

Chipping in on the Hardik Pandya debate, the 50-year-old opined that it is pointless playing the all-rounder if he is not going to bowl. Hogg commented:

“Are India going to stick with Hardik Pandya at No. 6? If he can’t bowl four overs, there is no point in having him in the line-up. I would go with Ishan Kishan if you want to have six frontline batters. But you could also have Ravindra Jadeja going up at No. 6, bringing in Ravichandran Ashwin. You have extra batting depth and also an extra bowler there.”

Pandya bowled in the nets ahead of the New Zealand clash. However, there is no clarity over whether he will bowl in the key match on Sunday.