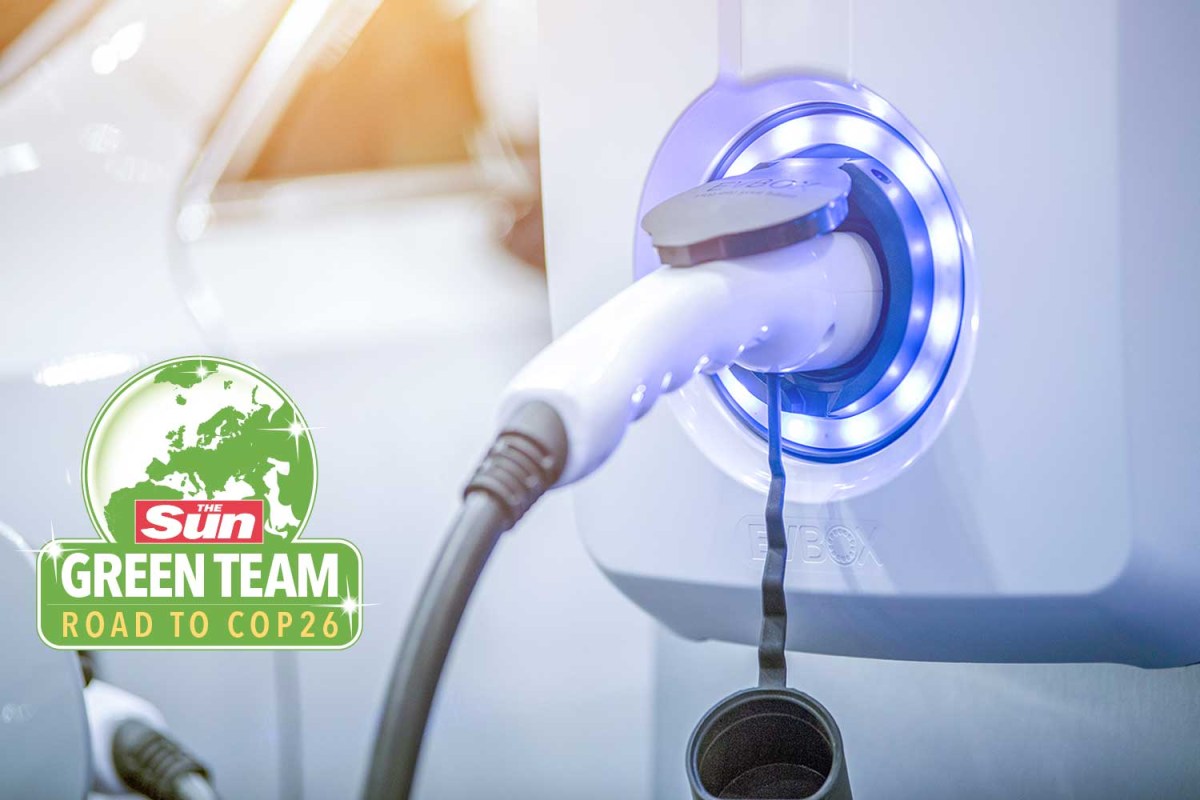 FOREIGN Office bosses are still buying gas guzzling polluting cars – while lecturing Brits on going electric to save the planet.

A whopping four in ten of the plush new Jaguar Land Rovers bought for our diplomats over the past two years still run at least partly on diesel or petrol, The Sun can reveal.

It comes despite a vow by No10 to ban the sale of the gas guzzling motors altogether by 2030.

The embarrassing figures, unearthed by Labour, will cause some red faces as they come as Boris Johnson kicks off his Cop26 climate change summit in Glasgow.

Labour’s Shadow Foreign Office Minister, Catherine West, said: “Cop26 is our chance to set an example for the world on progress to Net Zero, and showcase the fantastic new electric cars being built in the UK to help us achieve that goal.

“But instead, we have yet another example of the government making one rule for everyone else and another for themselves.”

In total, 44 of the 53 new Jaguar Land Rovers bought for the Foreign Office since January 2020 run on petrol, diesel or hybrid power – which still guzzle gas.

Back in July this year, the government vowed to make its entire car fleet fully electric by the end of 2027.

The government forked out over £2million for the cars – splashing out on average £42,000 on each one.

A Foreign Office spokesman said: “We are committed to reducing the department’s environmental impact and aim to reach net zero carbon emissions by 2050 or sooner.

“The Foreign, Commonwealth and Development Office is transitioning its overseas vehicle fleet to low emission vehicles, but we have to work with the infrastructure of the countries we operate in.”