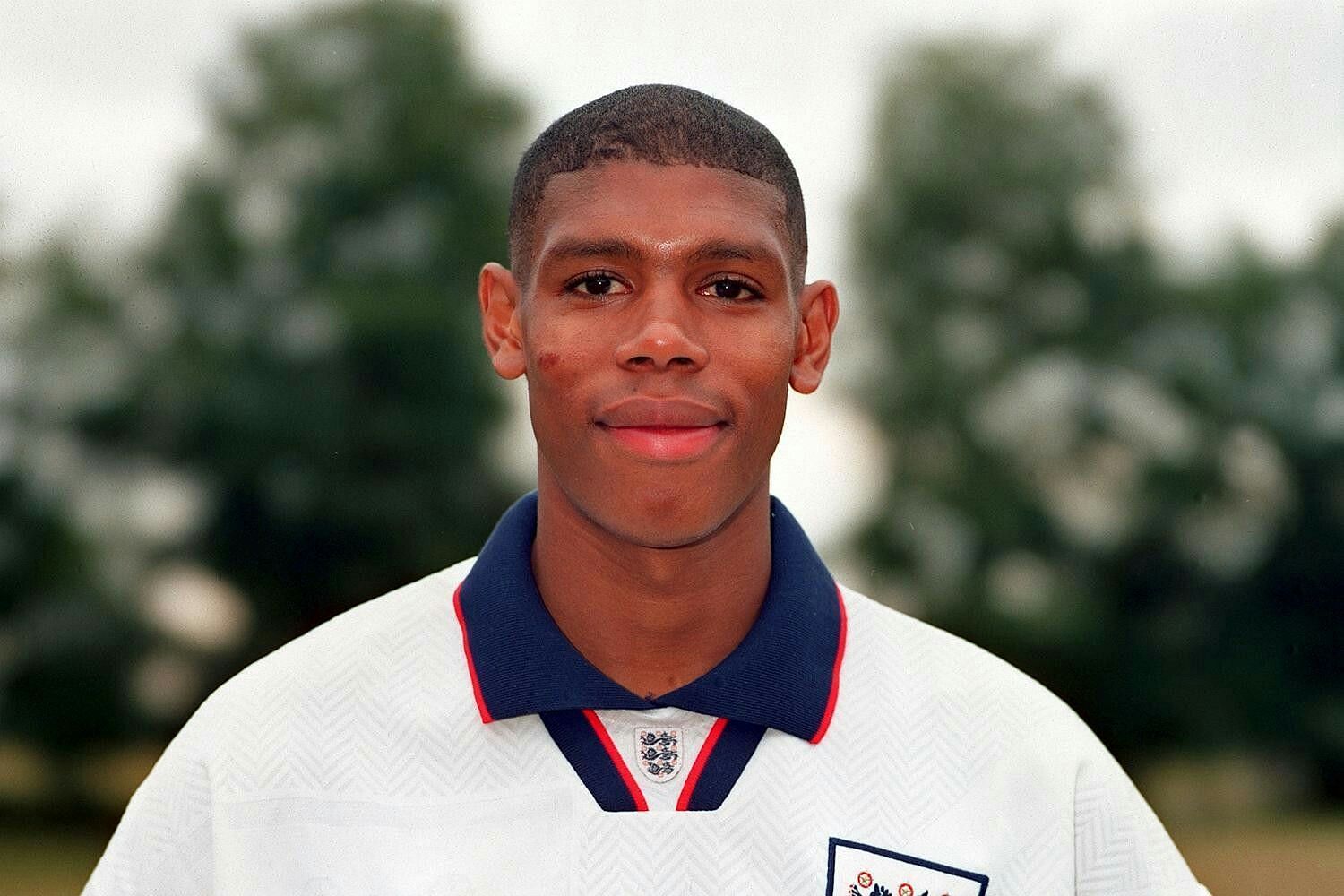 Carlton Palmer has backed Conor Gallagher to shine at Chelsea once he returns to the club. The Crystal Palace star has been in fine form this season and is helping them get important results.

Chelsea did not have a place for Conor in their squad this season and sent him out on loan to Crystal Palace. The youngster was at West Bromwich Albion for the latter half of last season and did well at the relegated club too.

Carlton Palmer believes the midfielder has what it takes to shine at Chelsea and will grab the opportunity when it comes. The former Premier League star claimed the Englishman has a big future at Stamford Bridge and told This is Futbol:

“Absolutely, absolutely. He’s playing fantastically well at Crystal Palace. I think he could fit in the Chelsea side for sure. At some point, he’ll go back to Chelsea – he’s a very young player. I think he’ll have a big future at Chelsea Football Club.”

Conor Gallagher has cemented his place in the Crystal Palace starting XI this season. The youngster is the focal point of most of the team’s attacks and has been running up and down the pitch throughout the game.

Patrick Vieria was full of praise for the Chelsea loanee after the Arsenal game and said:

“I think he did good work. With the goals we scored we were aggressive in midfield. Connor is brave, he wants to learn. He’s got a big heart and wants to improve every day.”

Gary Neville was also stunned by how well the Chelsea youngster did against Arsenal and added:

“I liked his energy, when he got the ball he used [it]. You need players in your team who are going to do the hard yards and work off the ball. Crystal Palace can be proud of their performance and Connor Gallagher was a big part of it.”

Conor Gallagher will have a tough time breaking into the Chelsea starting XI as Mateo Kovacic and Mason Mount are currently ahead of him in the pecking order.