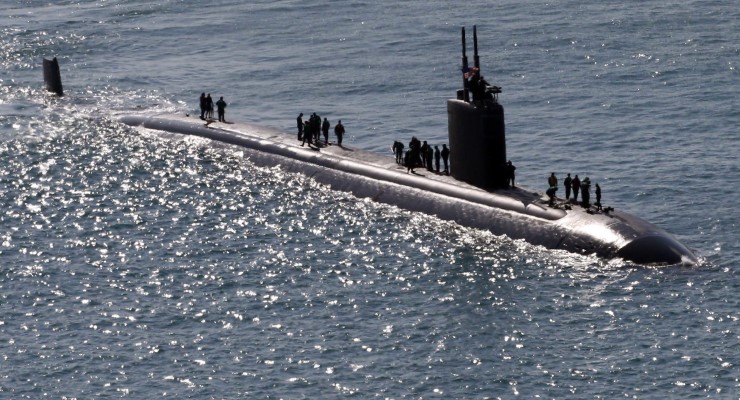 Australia’s first nuclear submarines won’t be in the water until 2039 — and Emmanuel Macron has called Scott Morrison a liar.

In the short history of the AUKUS pact, it’s been yet another rocky few days. Overnight French President Emmanuel Macron made it clear he is still very angry about Australia’s abrupt decision to cancel its submarine contract with Naval Group. And US President Joe Biden threw Australia under the bus.

All this comes days after Senate estimates hearings exposed just how ill-conceived and poorly executed the AUKUS pivot was at both a diplomatic and strategic level.

What we learnt at estimates

While attention was on Prime Minister Scott Morrison’s climate “plan”, Labor’s foreign affairs spokeswoman Penny Wong was picking through the bones of the AUKUS deal in the Senate.

Read on to find out how Scott Morrison’s icebreaker went down with Emmanuel Macron.