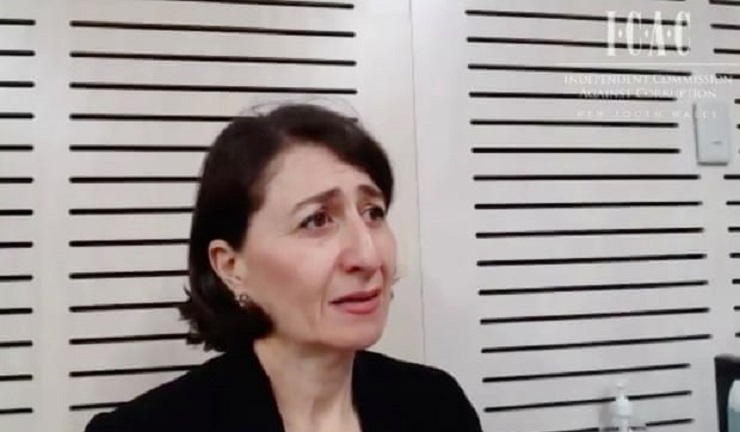 The former premier aggressively defends her decision to not report her former lover: ‘I didn’t suspect him of corrupt conduct.’

Defiant, vehement, vociferous — Gladys Berejiklian returned to the witness box this morning on the defence. She loudly and forcefully proclaimed that she was justified in trusting her former lover Daryl Maguire.

“I didn’t suspect him of corrupt conduct,” she said over and over, despite overwhelming evidence of suspicious actions. She had given him “the benefit of the doubt and the presumption of innocence”.

Did Gladys Berejiklian get a second phone as Maguire suggested? Read on.