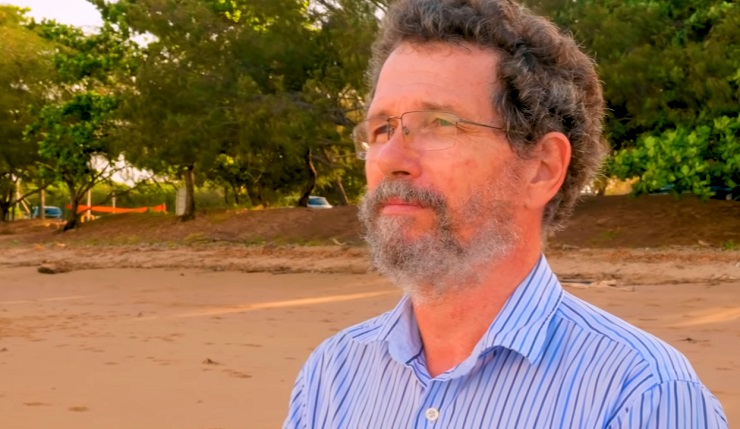 The High Court decreed academic Peter Ridd was free to be as rude as he wished about his colleagues — but couldn’t harass, bully or defame them.

History will record that Professor Peter Ridd, in his epic fight against James Cook University (JCU) for the cause of academic freedom, lost five-zip in the High Court of Australia last month.

That’s unfortunate, because his case is potentially of far-reaching importance for reasons that have nothing to do with him.

Ridd is on the minority side of the scientific consensus on the effects of climate change on the Great Barrier Reef. He was censured twice and then sacked by JCU for numerous breaches of its code of conduct in relation to how he went about expressing his disagreement with other academics, his unhappiness with JCU’s disciplinary processes, and for breaching confidentiality obligations by sharing much of what was going on publicly.

Was this a win for the people? Keep reading.