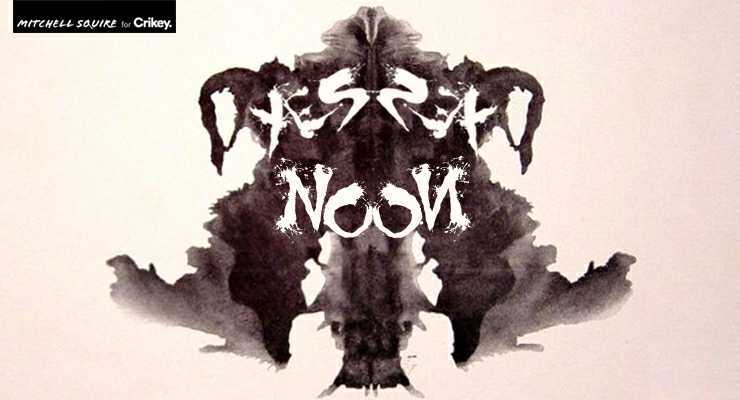 You can forgive Scott Morrison being puzzled and angry. Normally when he lies, he does so with impunity. He lies to Australians, to Parliament, to the media. He lies so routinely that it has become an established feature of his political personality — perhaps the only feature other than an inability to see anything other than in terms of spin and marketing. The press gallery and even fact-check sites barely bother to call out his lies, so frequent have they become.

And yet there’s the president of France — a major Pacific power, a UN Security Council member and an EU leader — saying Morrison is a liar. “I don’t think, I know,” Macron says, about Morrison lying to him about the AUKUS debacle — in which Australia traded an existing contract to deliver submarines by the 2030s for a vague study of nuclear powered submarines in the 2040s and 2050s.

The record backs Macron up. Let’s go to the key resource for proving Morrison’s lies, the one we relied on heavily when we assembled our dossier of lies and falsehoods: his own website, where the transcripts of his speeches, media conferences and statements are to be found. Morrison met Macron in June in a visit to the Elysée, and they discussed the then-submarine deal. Morrison said about those discussions.

It was a very positive discussion we had last night about a whole raft of issues and of course including the contract. We are coming up to important gates in that contract and there have been issues that we have had to address over particularly the last eight months and President Macron and I have a very, very open and very transparent, and very friendly relationship where we can speak candidly to each other about these issues … I appreciate the direct role that he has played in ensuring that we’ve seen a much-improved position come forward from Naval over the last six months, but there is still a long way to go.

We heard in estimates last week that at official and ministerial level the decision to dump the existing contract was only conveyed to the French in the hours before the AUKUS announcement. Morrison himself has said he only texted Macron the night before the decision to advise him.

Morrison, desperately weaving this morning to avoid a trap of his own creation, now says he told Macron in June “conventional submarines were not going to be able to meet our strategic interests” — which is utterly at odds with his sunny June assurance of “positive discussions” and “much-improved position”. So he was lying to Australians then. And he says he didn’t tell Macron that Australia would ditch France for a US or UK nuclear submarine because “that was a matter that was secure to Australia and our partners, so that was not a matter that I was going to engage in in any sort of broad conversation about”.

Obviously that line in June about being “candid” was a lie as well. He didn’t trust the president of France enough, is what Morrison is saying.

The irony is so thick you could build a submarine hull from it.

Lying to domestic audiences is one thing. That merely degrades democracy and the quality of civil discourse. It’s up to voters to punish that, if they wish (the media certainly won’t). But lying to a major international power, one we claim we’re an ally of, to which we are looking for cooperation against hostile interests in our own region, is deeply damaging to Australia’s strategic interests.

And it accompanies what apparently is American dismay that we lied to it about the fact that we were keeping France in the loop on the submarine decision.

“Clumsy” is US President Joe Biden’s generous description of that. But incompetent bungling and deception is business as usual for Morrison.

Bernard Keane’s Lies and Falsehoods: The Morrison Government and the New Culture of Deceit, will be published by Hardie Grant on November 17, 2021