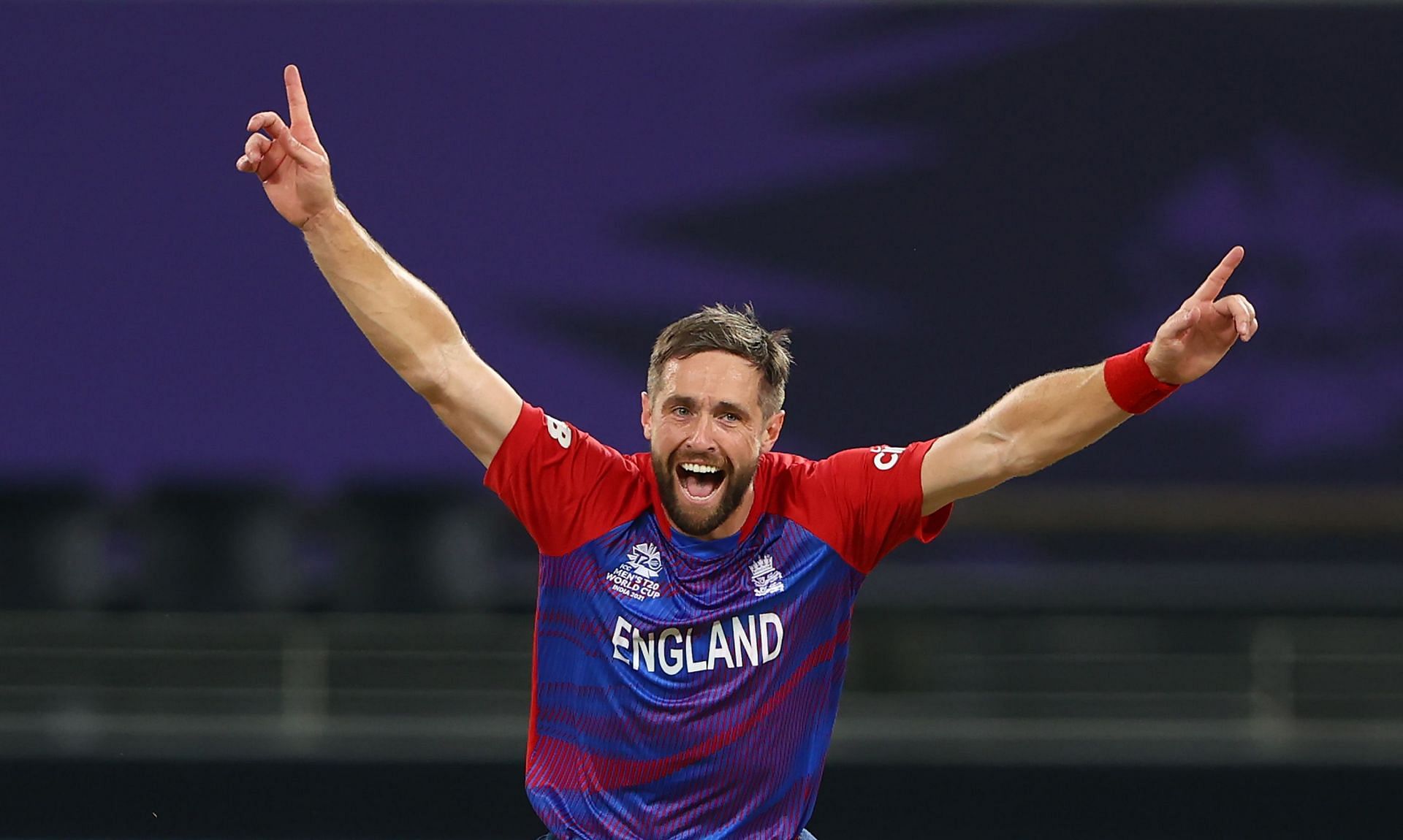 Ajit Agarkar believes Chris Woakes‘ ability and contributions go under the radar at times due to the star power in the England T20 side. The pacer has been instrumental with the new ball for England so far despite conditions not particularly suiting his style of bowling.

Incredible control with the new ball 🎯

What a performance from @chriswoakes today!

Incredible control with the new ball 🎯 A worldie catch 🔥 What a performance from @chriswoakes today! https://t.co/LYl3WBbKfp

Woakes has picked up 4 wickets in 3 matches at a miserly economy of 4.7 in the T20 World Cup 2021. He will now face a different challenge now with England playing their first contest in Sharjah tonight against Sri Lanka. While previewing the contest on ESPN Cricinfo, Agarkar said:

“Woakes is perhaps underrated in T20 Cricket because of the stars that England have. With the new ball and in the middle of the innings, he is a handful, he’s brisk enough and he picks wickets.”

In the absence of Jofra Archer and Sam Curran, it has been Chris Woakes who has been leading the England bowling unit with the new ball. Chris Jordan and Tymal Mills have been efficient at the death with the spinners putting the opposition in a stranglehold in the middle overs.

Former India batsman Gautam Gambhir has claimed he is not surprised by Chris Woakes’ recent form as he has always been an impactful bowler. Gambhir added:

“Woakes does not look too threatening but he gets a lot off the wicket and has the ability to move the ball both ways as well. So, not surprised with his rich form.”

Former England skipper Nasser Hussain has also shed praise for England’s new-ball expert. He admitted that it will be a long time before he will be left out of the playing eleven considering the form that he is in.

“After another highly impressive display here against Australia, there is no way he’s going to be left out any time soon”

England will put one foot into the semifinals if they manage to secure a win against Sri Lanka. They have been ruthless in their approach during their wins over Bangladesh, West Indies and Australia.