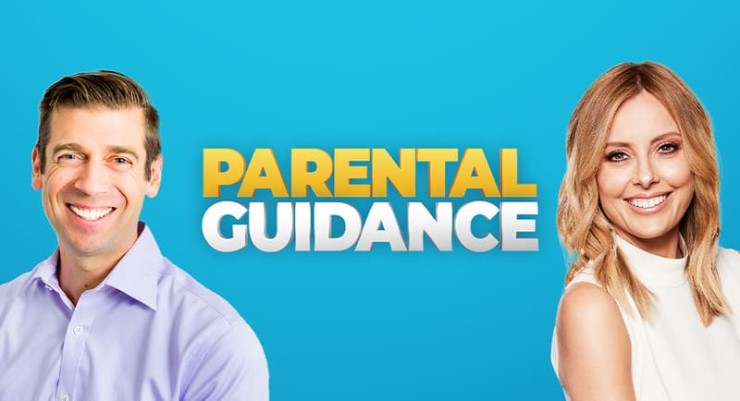 Just a suggestion: a firm hand could save a lot of people from embarrassing themselves on national TV.

Nine’s Parental Guidance (with the obligatory “smacker” to generate social media commentary) was actually interesting, especially if you are in the 18 to 49 breeding demo (877,000 nationally, but could fade). But it appealed to all the major demos and topped the 25 to 54 (when grandchildren emerge in the latter years of the demo).

What also emerged was what is lacking in programs such as Married at First Sight, Love Island, The Bachelor, The Bachelorette, First Dates and of course Big Brother — a lack of parental guidance. A firm parental hand might have saved a lot of people from embarrassing themselves on national TV.

And speaking of Big Brother, the VIP version shuffled into our streams last night on Seven (561,000 nationally, but Seven obviously expects to see a lot streaming) and a more cringeworthy program I haven’t seen for a while. It makes Love Island (282,000 nationally from 9pm, another one surviving on streaming) look like a day in a library. And to think a gang of adult men and women put that tosh to air.