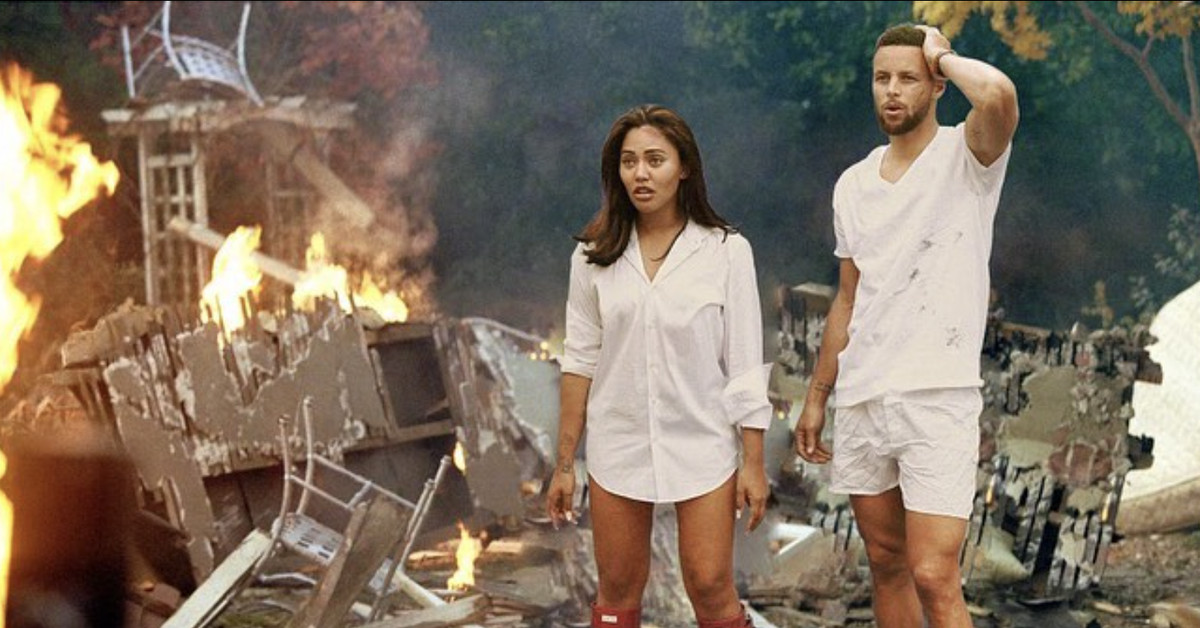 Halloween is always something to look forward to in the sports world. Here are our favorite costumes from athletes for 2021 Halloween.

The newly built trio was no where short of thrilling after last night. LeBron as Freddy Krueger, AD as Candyman, and Russ as Chucky made for a horror in the making.

Myles Garrett is The Sack Reaper

Myles Garrett showed no remorse in his costume this year. Not only were the names of the quarterbacks he sacked this season listed down the back of his cape, but they were also put on display in his own yard written across tombstones.

The Currys are known to take Halloween seriously, whether it be Steph pulling up to the game as Jigsaw, or when the whole family collaborated for their sweet Toy Story ensemble. This year’s look was based on the early two-thousands blockbuster, Mr. & Mrs. Smith.

Aaron Rodgers and Marcedes Lewis are Excommunicado + League of Shadows

Aaron Rodgers and Marcedes Lewis’ costumes were a masterpiece. The thought along with the creativity, not to mention Rodgers’ dedication to growing his hair out, gives him some bonus points.

Patrick Mahomes does a 101 Dalmatians tribute

Elena Delle Donne dressed up as the Genie from Aladdin

What were your favorite Halloween costumes from athletes this year? Let us know in the comments.