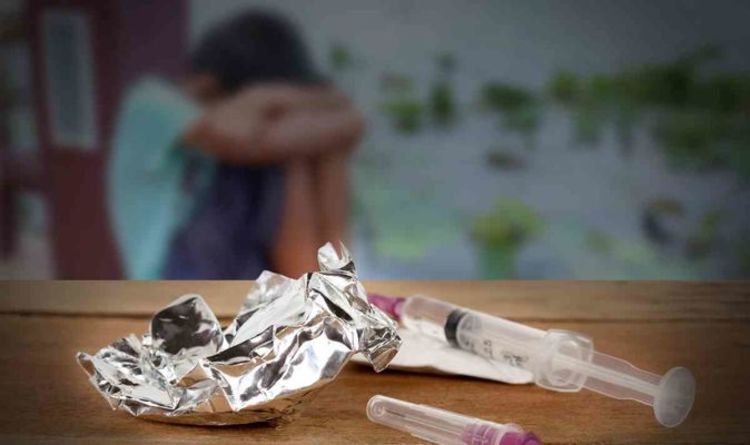 The two young children, and their older siblings, were found to have suffered “chronic neglect” over a long period of time. Failings have now been identified in the way their cases were handled by social services in Lancashire. Harrowing details of the case were revealed as part of a Child Safeguarding Practice Review involving several agencies within Lancashire.

The review of safeguarding included Lancashire County Council and Lancashire Police, although the precise location of the neglect case was not published.

The victims of the neglect case referred to had been under a child protection plan since 2018.

Speaking to the Liverpool Echo, Amanda Clarke, an independent safeguarding adviser who authored the report, wrote: “In November 2019, an older child not within the family but who has the same father as the two youngest children, alleged that Father had been injecting both children with heroin to get them to sleep.

“Positive opiate tests were eventually returned for both children.

“Although there was no evidence of an injection site at the safeguarding examinations.

“However when one of the children attended nursery three days later, a potential injection bruise to the thigh was seen.

The older siblings were also referred to social services, which placed her under a child protection plan.

Ms Clarke said that in 2018, the parents were involved in a “violent domestic abuse incident”.

In the days after police attended the scene, the father attempted suicide.

Then the father turned up at one of his children’s schools heavily intoxicated.

Ms Clarke wrote how the eldest child of the family “subsequently disclosed that she was aware of her stepdad’s suicide attempt and had witnessed the mother overdosing as a result.

She said: “It was suspected that both parents prioritised their substance use over the care of their children, both in terms of their availability to provide care and emotional warmth, and in their use of financial resources, which resulted in times when the children did not have adequate food or warmth.”