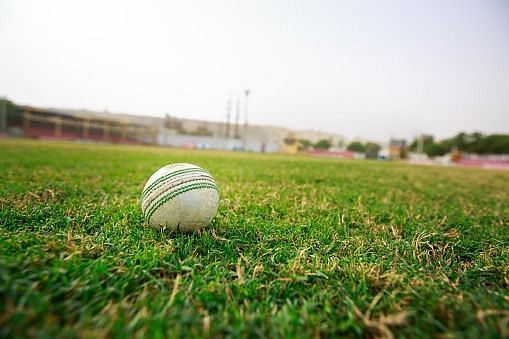 The Women’s Under 19 One Day Challengers Trophy kicked off on November 2, where a total of four teams are vying for a spot in the final to be held on November 7. India A will face India D on 3rd November at KL Saini Stadium in Jaipur.

India A faced India B on the opening day of the competition, where they suffered a heavy loss. Batting first, India B posted 221 on the board for the loss of four wickets.

India A bowlers failed to pick up wickets throughout the innings. It was a disappointing display from the India A batters as they were bundled out for 129 in the 42nd over. They need to be at their absolute best in their next outing against India D.

India D defeated India C in a closely-fought contest. India C opted to bat first and only managed to score 189 in their 50 overs. After a good start to the chase by India D batters, they lost their way a bit but held their nerves in the end to get over the line with 14 balls to spare. India D ultimately won the game by two wickets and will be looking to carry the winning momentum forward.

The pitch at the K L Saini Stadium is a balanced one. The batters can hit through the line once set. However, the spinners will play a role as the game progresses as the ball tends to hold a bit on the surface.

Clear skies will greet the two sides on Wednesday, with temperatures ranging between 16 and 31 degrees Celsius.

The bowlers failed to pick up wickets as India B posted 221 on the board. Muskan Sogi was the pick of the bowlers with two wickets to show for. Roshni Kiran (51) was the lone performer with the bat as the other batters failed to adapt to the conditions. They need to put in a much-improved performance against India D.

The bowlers did a good job of restricting India C to 189. Kashvee Gautam, Neelam and Sonia Mendhiya each had two scalps. Sonia Mendhiya (38) and Shweta Sawant (33) helped them chase down the total in the 48th over. The lower-order batters need to contribute in their next outing.

India A struggled to adapt to the conditions as they suffered a heavy loss against India B in their opening game. India D got over the line in a hardfought contest and look the favorites against the bruised India A.

India D have the winning momentum behind them and are expected to finish on top on Wednesday.

Women’s Under 19 One Day Challenger Trophy, India A vs India B: Probable XIs, match prediction, weather forecast and pitch report