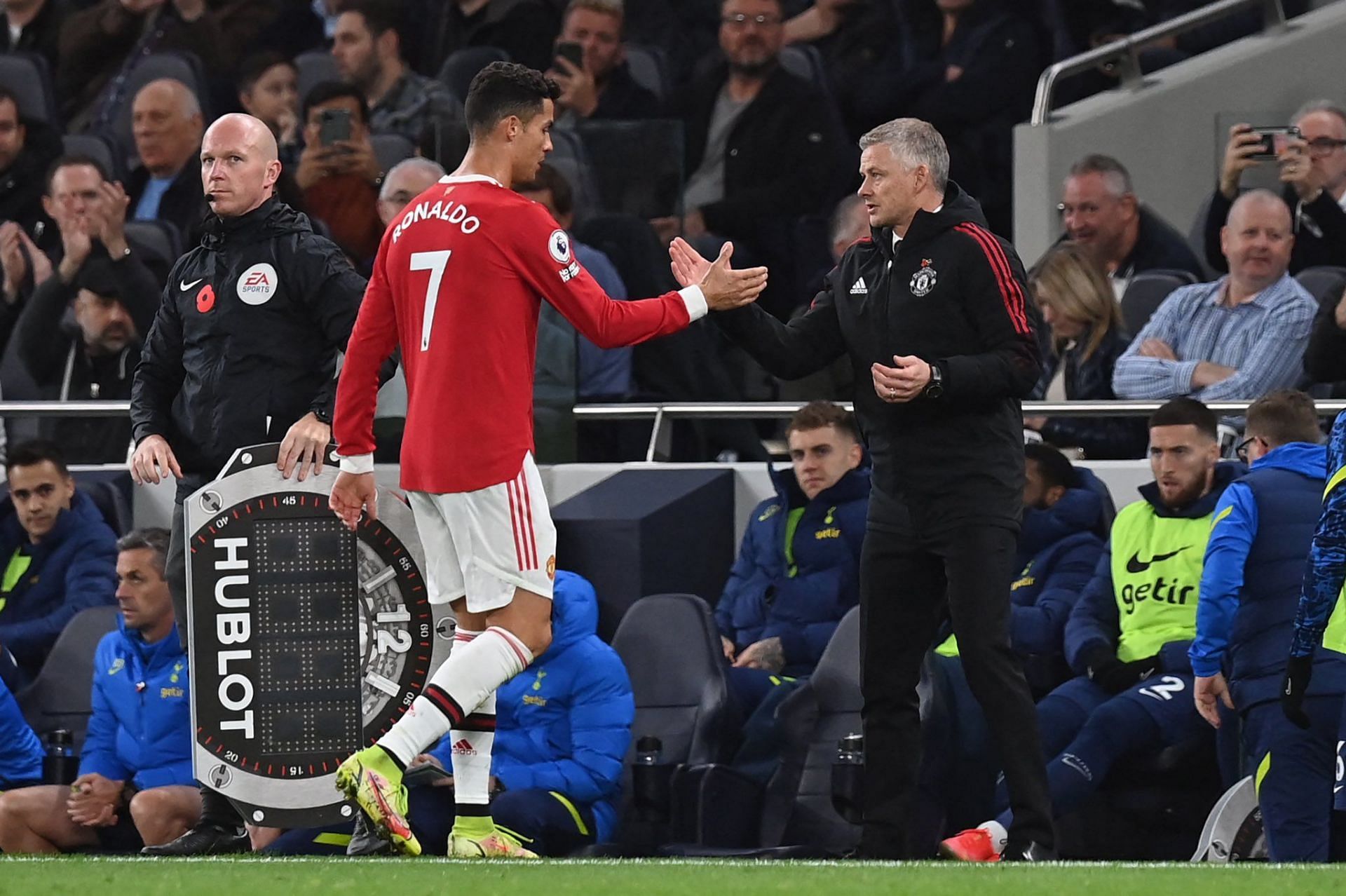 After losing 5-0 to rivals Liverpool, Ole Gunnar Solskjaer said he wanted to see a reaction from his Manchester United players in their next game.

The reaction came against Tottenham Hotspur on Saturday, as the Red Devils romped to a comfortable 3-0 win in north London.

As impressive as United’s performance was against Spurs, there is little time to dwell on it. A trip to Bergamo to face Atalanta in the UEFA Champions League is on the horizon.

Solskjaer and his side have no excuse for not beating the Serie A side. It was a close shave when the two teams met at Old Trafford two weeks ago and the Red Devils need to be more convincing this time.

💥 @Cristiano completed the comeback last time out against Atalanta ⚡️

Will he pick up where he left off in tomorrow’s #UCL tie? Get your United Predictions in now! 📲👇

💥 @Cristiano completed the comeback last time out against Atalanta ⚡️Will he pick up where he left off in tomorrow’s #UCL tie? Get your United Predictions in now! 📲👇#MUFC

Red Devils have more to prove ahead of Atalanta game

United have been at this stage before: lose a couple of games, recover superbly and string together a run of wins, lose again and the cycle continues.

This has been the story of Solskjaer’s reign as United boss. With the pressure ramping up on the Norwegian, nothing short of a win against Atalanta will be acceptable.

Manchester United currently sit at the top of Group F, two points above both Atalanta and Villarreal. Last season, they were in a similar position but ended up finishing third and dropping to the Europa League.

This team and its manager have a lot to prove and the 3-0 win against Tottenham certainly doesn’t erase all the doubt in the minds of the fans.

Only consistency can save Ole’s job

A week ago, many were certain that Solskjaer was going to be sacked after Manchester United were routed by Liverpool at Old Trafford.

The Red Devils’ win over Tottenham, though, appears to have granted the Norwegian a stay of execution. He has also won back a few fans but that goodwill could quickly vanish if the team fails to beat Atalanta.

What Manchester United have mainly lacked under Solskjaer is consistency, which is a must now. Without consistency, there’s no way they can compete in England or in Europe.

“We’ve been working to get the consistency right. When we get that consistency, we’ll get performances and results,” Solskjaer said ahead of the game against Atalanta, as quoted by Manutd.com.

“As I said, one swallow doesn’t make a summer. It’s important that we keep focusing on what we did well in that game and improve on what we didn’t do too well as well. It’s relentless, a game every three days, so it’s a chance tomorrow to prove that we can go again.”

With Antonio Conte heading to Tottenham following the sacking of Nuno Espirito Santo, Solskjaer remains safe for now. However, only consistency and results can keep him in the United hot seat.