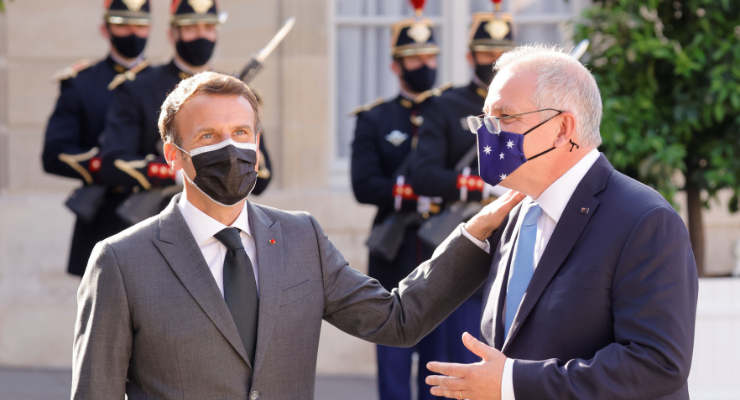 Good morning, early birds. Scott Morrison says he’s moving on amid the continued fallout from his exit from the $90 billion submarine deal with the French, and former prime minister Tony Abbott has come out in support of former Victorian shadow attorney-general Tim Smith. It’s the news you need to know, with Emma Elsworthy.

The post And our friends aren’t all aboard appeared first on Crikey.