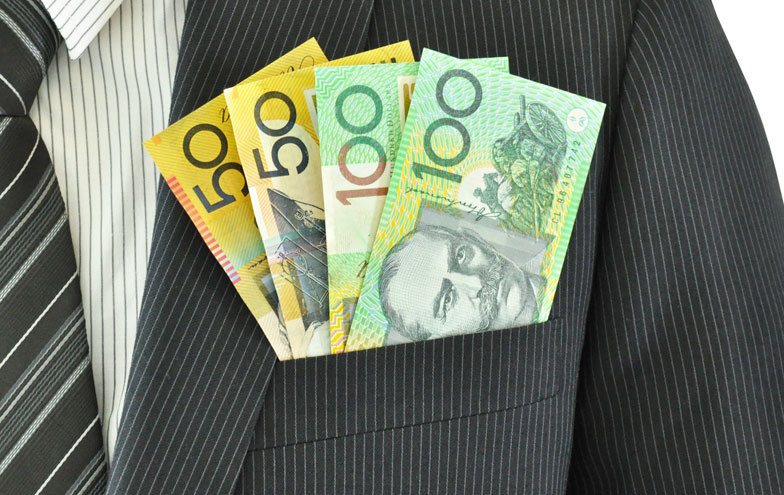 Taxpayers are entitled to know who their MPs are speaking and listening to before they decide how they’ll be spending public money.

We all know the federal government has a problem with secrecy. It’s become immeasurably worse under Prime Minister Scott Morrison, whose obsession with keeping the public in the dark is behind almost every political move he makes. But it’s also become clear that Canberra lags most states — and other countries — in basic transparency.

The public is waking up to the issue, with calls for a bona fide federal integrity commission growing. But there are other things the government could do to bring even a basic level of transparency to government decision-making.

A mechanism already in place in Queensland and New South Wales would be an easy way to get basic details about how power and influence play out in the nation’s capital. In both states, ministers are required to release the details of their diaries — who they met or spoke to, and when the conversations took place.

Who gets more time with politicians? Read on.