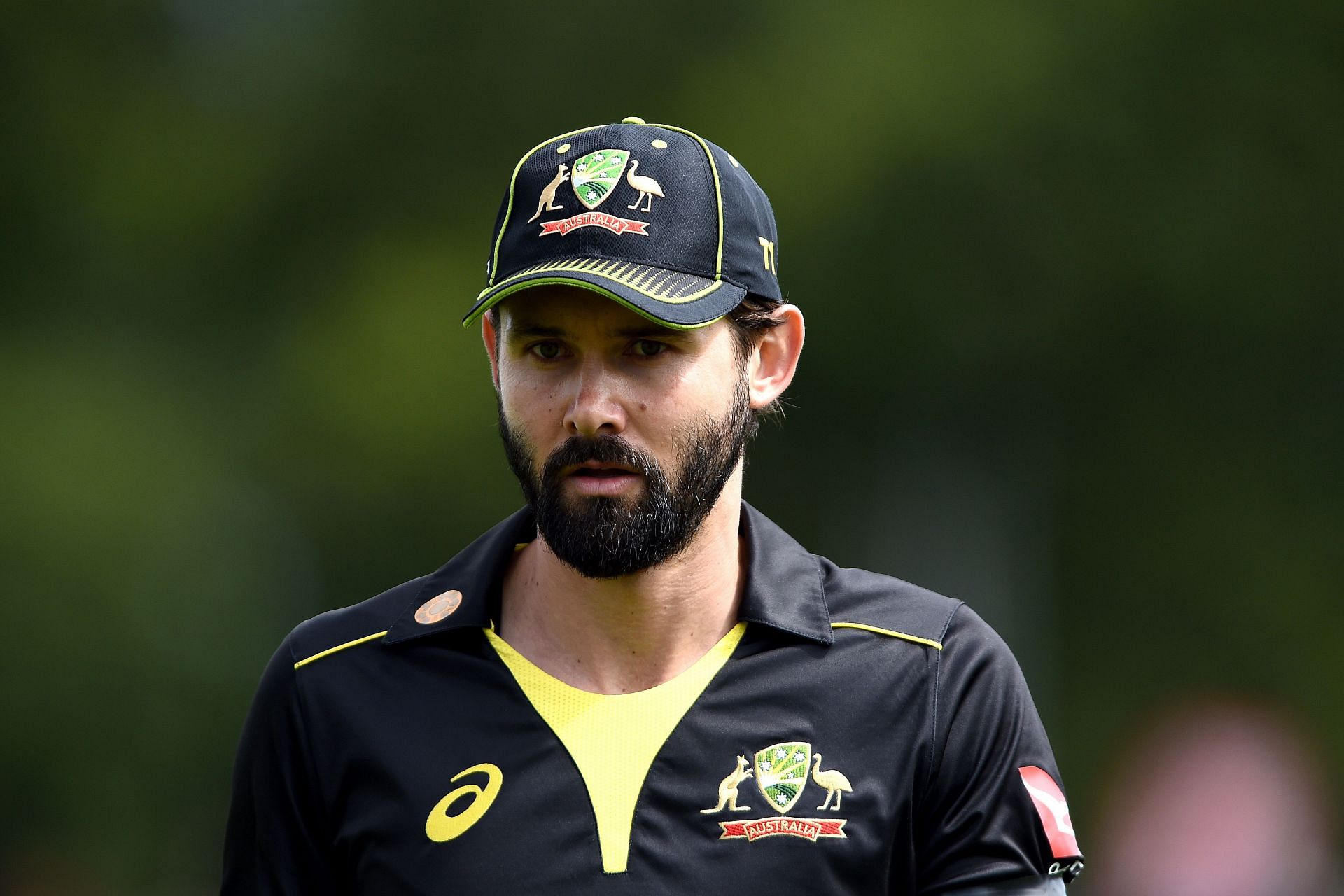 Former Australian spinner Brad Hogg feels the national team must swap Pat Cummins for Kane Richardson in their remaining matches of the T20 World Cup. Brad Hogg thinks Australia need to be brave and respond according to the requirements.

Pat Cummins has been Australia’s go-to option and is often skipper Aaron Finch’s first-change bowler. The 28-year-old has also been in decent form in the three matches so far, taking as many wickets and averaging a decent 21.67. However, Cummins hasn’t made the required impact yet.

Brad Hogg believes all the teams have specialist bowlers for the shortest format and that Kane Richardson is better suited for T20Is than Cummins. Hogg told News Corp:

“You look at the better teams that are dominating T20 cricket, they have specialist bowlers in there, and have really good death bowlers. You’ve got Mitchell Starc there but when you have Cummins who hasn’t played a lot of T20 cricket because of the schedule and has been rested – and you’ve got Kane who has been doing that role for a long time.”

“Sometimes you’ve got to bite the bullet and go, ‘Right, well these are our big names but they haven’t been in this system playing this type of format in the roles we need in the T20 team.’ I think the selectors could look at that and I would have thought they could go in Kane Richardson’s favour.”

Richardson could be a handful on low and slow wickets as his cutters could deceive the opposition batsmen. However, the Men in Yellow haven’t changed their pace-bowling attack yet and are unlikely to in their last two games.

Brad Hogg also observed that one of the chief reasons Australia have struggled in the event is because their big names aren’t available. The 50-year-old feels their line-up isn’t yet a settled one and said:

“Where Australia struggle in the tournament, they didn’t have a full squad going to West Indies and Bangladesh where they could have set up their structures and set up their main XI that they wanted to go into this T20 World Cup with. All of a sudden we are chopping and changing and trying to play catch up.”

While Finch and Co. have to win against the West Indies and Bangladesh, they also need to hope that England beats South Africa. Their net run rate took a big hit following an eight-wicket loss to England in Dubai.