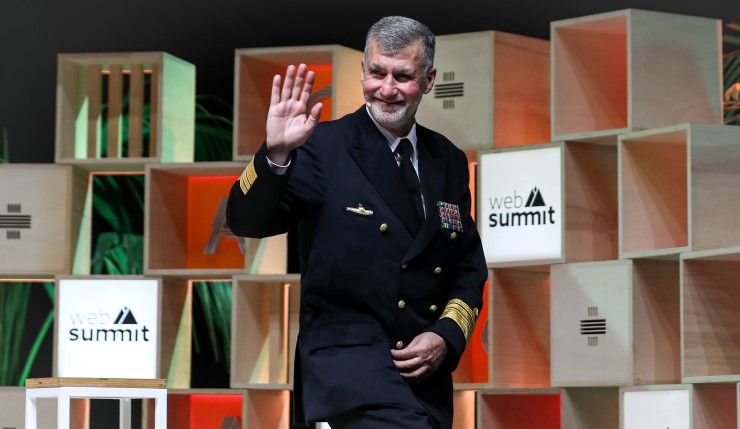 Portugal has become the poster child for an effective vaccine rollout. The stunning numbers coming out of the country are hard to believe — a little too hard for some…

There’s widespread scepticism about COVID-19 data coming from counties across the world. Sometimes, like in the case of Russia or China, nationalism and political imperative leads to generally accepted under-reporting of COVID-19 infections and deaths. In other cases, like India’s deadly second wave, a lack of testing infrastructure and huge population make accurate reporting virtually impossible.

While infection and to a lesser extent, fatality data is often taken with a large grain of salt, vaccination data is generally accepted as being accurate across the world. That leads us to the Western gold medallist in vaccinations: Portugal, which has been feted as being among the “world’s leaders” in vaccinations, and having “reached the point of group protection and nearly heard immunity”.

It’s been centuries since Portugal led the world during the age of discovery, and with its claimed 86% full-vaccination rate, Portugal sits behind only Gibraltar, Pitcairn and the UAE in the vaccination race. The hero leading the campaign, former military commander (sound familiar?) Henrique Gouveia e Melo, is reportedly greeted with cheers and ovations at crowded vaccination centres.