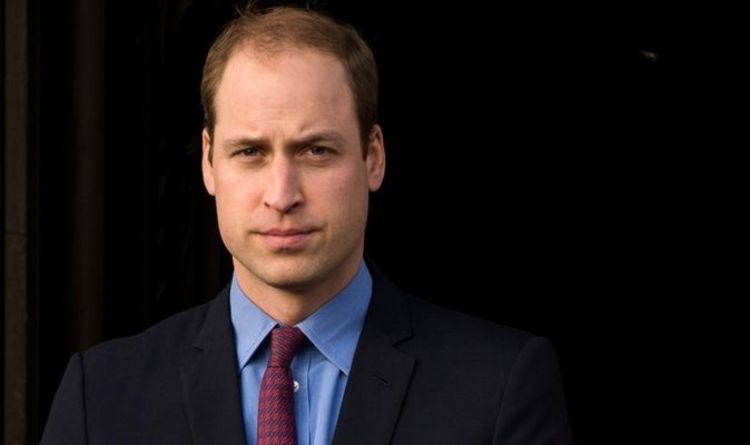 The streaming service will continue its search for a teen Duke of Cambridge until as late as Friday, the MailOnline reports The news comes just weeks before Netflix will start filming for the fifth series of the royal drama.

However, William’s role is said to be highly controversial as it is believed the series could involve the Firm’s reaction to Princess Diana’s death.

According to the MailOnline’s report, there are growing concerns among UK parents about taking on the royal role.

“A lot of parents would think twice before letting their son appear in such a drama,” a source said.

They added: “It’s going to be a harrowing role that will create a major backlash.”

But Netflix’s lengthy hiring process is far from surprising.

A spokesman from the streaming service said: “‘We are well into the process and all is well. Child casting in general just takes longer.”

The job description said Netflix was looking for: “A boy aged between 13 and 15 years old to play 13-year-old Prince William in the next series… talented, intelligent and sensitive boy who can rise to the challenge of playing this famous character alongside leading British acting talent.”

Timothee Sambor, 11, will play an even younger version of Prince William.

English actor Dominic West, 52, has been cast to play the Prince of Wales.

Harry Potter star Imelda Staunton, 65, will also follow in the footsteps of Olivia Colman, 47, and Claire Foy, 37, by playing the Queen.

The Sun reports how the Netflix series is also set to defy Prince William’s call to cut Diana’s controversial interview with the BBC journalist Martin Bashir in 1995 from the penultimate series.

The Duke of Cambridge said the interview should “never be aired again” back in May.