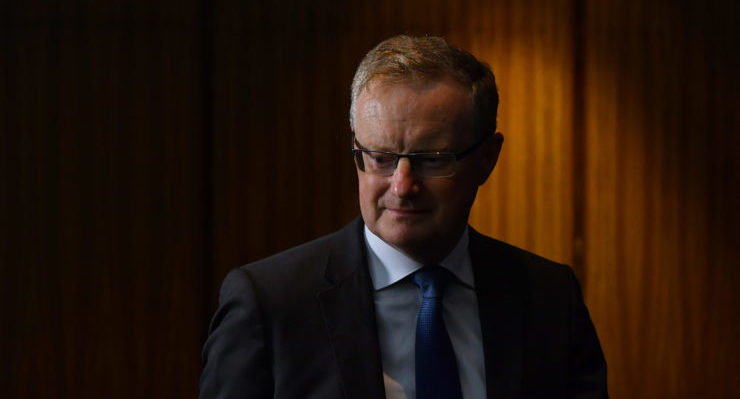 The RBA’s stance has infuriated those who would prefer rate rises now in order to to suppress wages.

The Reserve Bank may have dropped its long-standing expectation that interest rates won’t rise until 2024 in yesterday’s November board meeting, but wages growth remains the main objective of monetary policy. If anything, yesterday’s statement, and the media conference by RBA governor Philip Lowe afterwards, strengthened the bank’s stance that significant wages growth was needed before rates would rise.

The board will not increase the cash rate until actual inflation is sustainably within the 2-3% target range. This will require the labour market to be tight enough to generate wages growth that is materially higher than it is currently. This is likely to take some time. The board is prepared to be patient, with the central forecast being for underlying inflation to be no higher than 2½% at the end of 2023 and for only a gradual increase in wages growth.

Lowe repeatedly mentioned wages growth. Particularly “wages growth at the end of 2023 is expected to be running at 3%. While this is higher than it is now, it is still below the average over the two decades to 2015.”