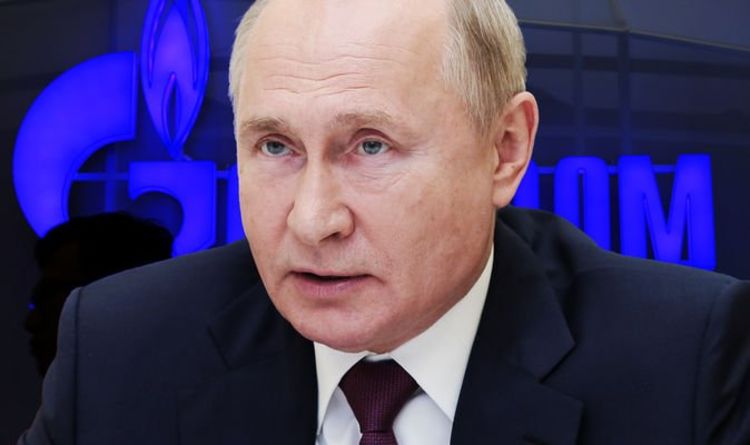 Since Saturday, ’state-owned Russian gas supplier Gazprom has not been delivering gas to Germany through its Yamal pipeline via Poland. And since Sunday, Putin’s gas giant has only been transporting half as much gas through Ukraine to Austria and southern Germany.

The situation is becoming more and more critical for German and other European consumers, with a lack of supplies pushing up prices.

A spokesman for the comparison portal “Check24” said: “98 basic gas suppliers have already increased their prices or announced price increases. Individual suppliers are doubling their prices. On average, the price increases are 17.3 percent and affect around 560,000 households.”

Gas deliveries from Russia stopped in Serbia, which led to a failure of the gas-fired power plant in the large city of Novi Sad (300,000 inhabitants).

There was no heating or hot water.

In the Bosnian capital Sarajevo, the power plants were partially shut down due to the delivery stop in the morning and water and heating were therefore only lukewarm.

The cause of the disruption is believed to have been a mysterious explosion in Bulgaria that occurred on an older section of the Gazprom “Balkan Stream” pipeline system.

On Tuesday, specialists tried to repair the damaged tubes.

In addition, Gazprom reduced its gas deliveries to Europe via Ukraine overnight to just 52 percent of the agreed amount.

One expert says the move could be as a result of criticism of Russia over their climate change policies, and for failing to attend the COP26 meeting.

Professor Alan Riley, a gas expert said: “This is Moscow’s reaction to the Green Deal. The message… you will not be able to carry out the energy transition without Russian consent and only on Russian terms.”

The expert also claims that Russia has a hidden agenda when it comes to exports, backing reports that Mr Putin is politicizing the issue.

“Because we know that Gazprom has some free production capacity, the record-breaking low gas exports can only be explained by a hidden Russian agenda,” said Professor Riley.

The gas price crisis is fast becoming a major challenge for the European Union.

As a cold winter approaches, the handling of the situation is being seen as a “litmus test” for Commission President, Ursula von der Leyen.

Russia has in the past denied manipulating supplies, stating that it has always honoured contractual agreements and quotas.