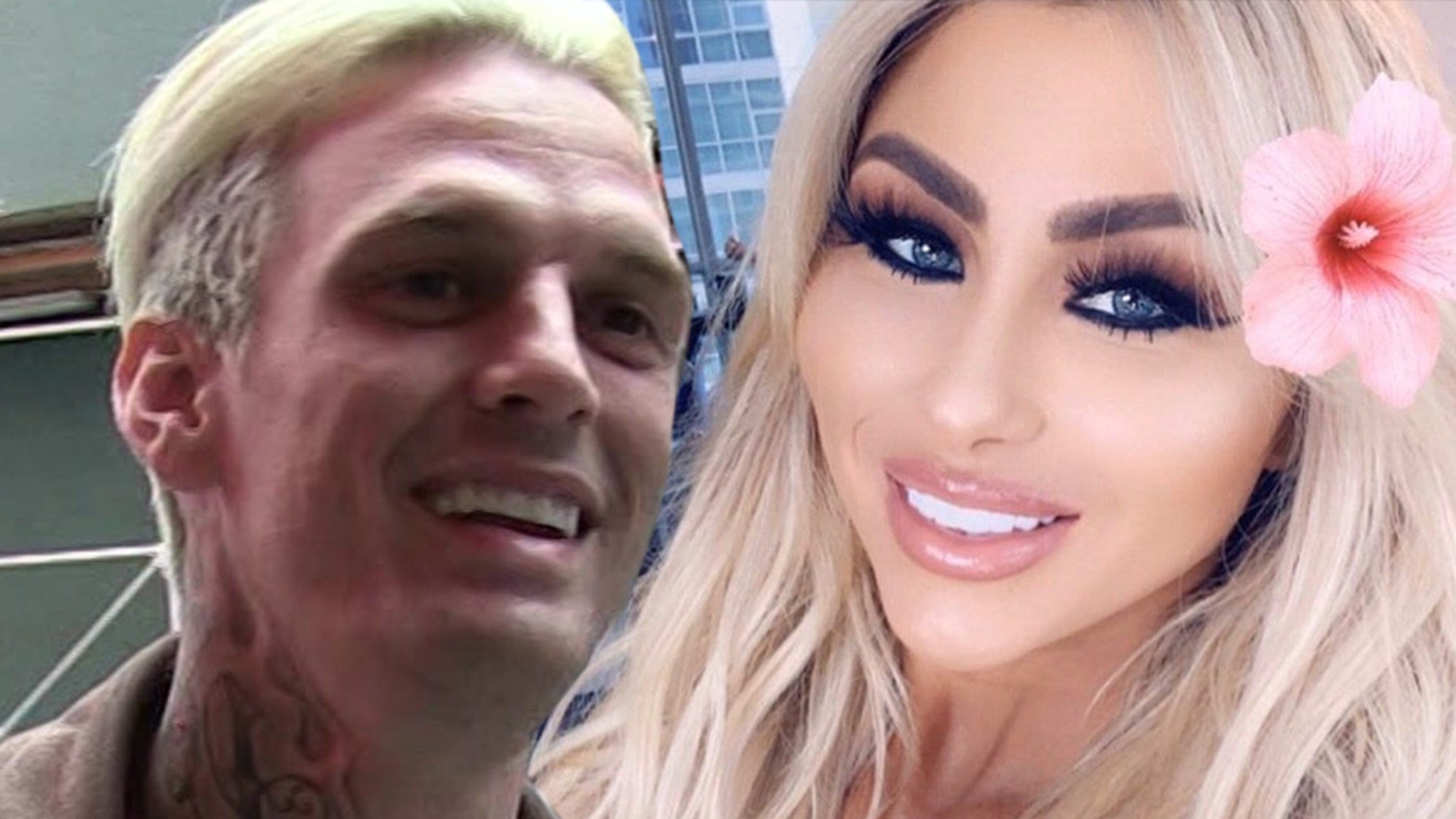 Aaron Carter is about to be a first-time father — a baby that’s due any day now, and the kid’s name will honor Aaron’s relationship with Michael Jackson.

The singer tells TMZ … his fiancée, Melanie Martin, has been expecting a baby boy for quite some time now. Her due date is Nov. 18, but he says they’re ready for her to pop anytime between now and then.

Aaron says they’ve already decided the kid’s name will be Prince Lyric Carter, which is a nod to MJ.

As you probably know, Aaron and Michael were close … and he tells us the King of Pop — who he considered a friend and mentor — used to call him the Prince of Pop. Sooo, there ya go.

Anyhow, the young Prince-to-be might be arriving via c-section because of some high-risk factors for Melanie. We’re told she has anemia and ulcerative colitis, plus the baby was in breech position — feet first — for the first 6 months of the pregnancy … but he’s back in a normal position now.

We’re told Melanie’s folks will be in L.A. for the birth — however, AC might be flying solo as far as extended family support. As you know, he’s estranged from his brother Nick and their mother. Aaron says he’s reached out to both, but it’s been crickets.