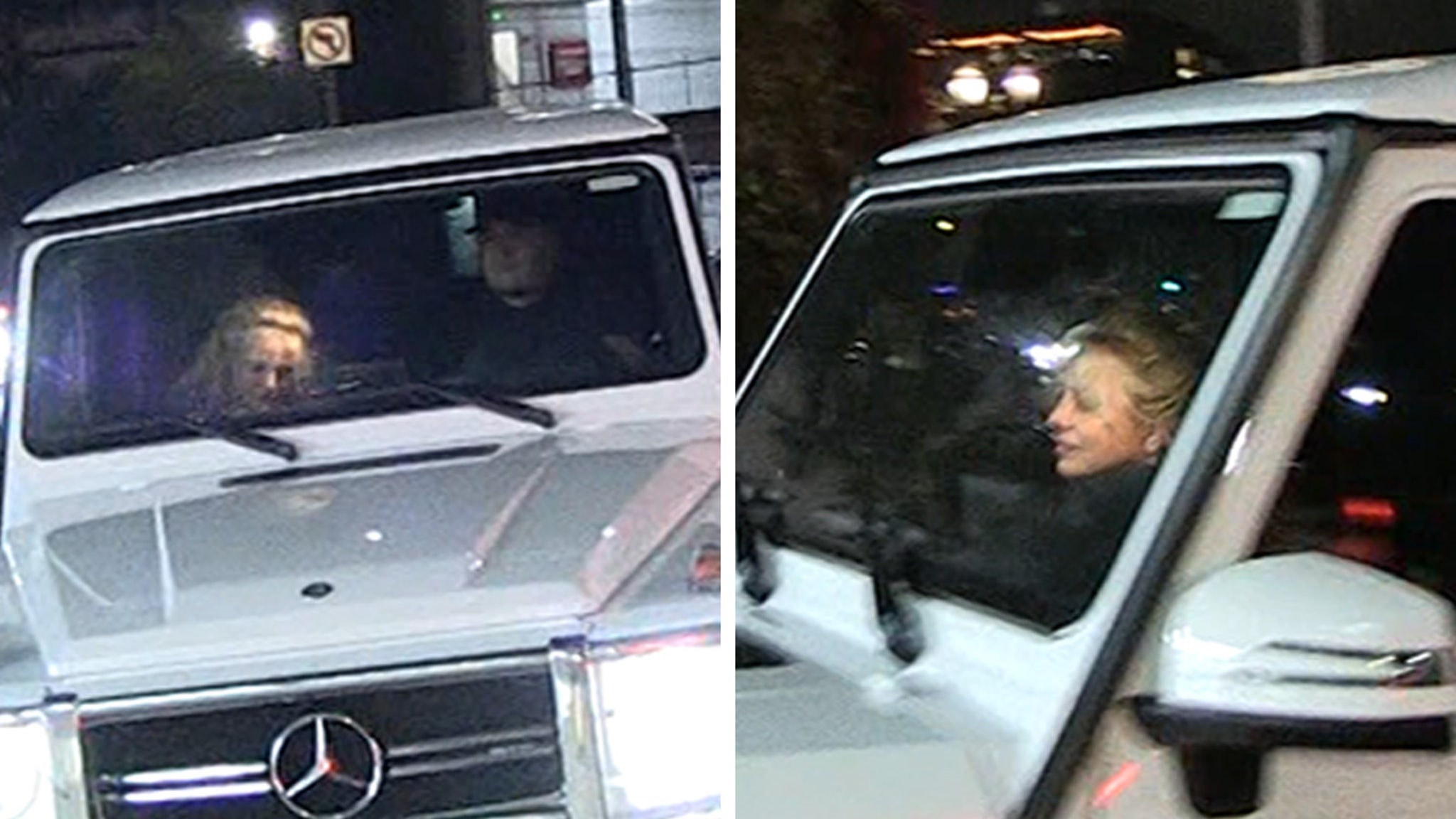 Britney Spears ventured into Hollywood Wednesday night for a little culture — an exhibit that’s the talk of the town.

Britney hit up Van Gogh: The Immersive Experience in the heart of Hollywood. She tooled up in her G-Wagon as her driver entered the parking lot at the intersection of Cahuenga and Sunset Blvd. Her fiance, Sam Asghari, wasn’t there.

The exhibit is sold out, but not to worry. It closed early Wednesday night at 7, which is when Britney went for a private showing. She was there a little under an hour before leaving.

As we reported, Britney went off on her mom, Lynne Spears … saying she engineered the conservatorship that made her life miserable. It doesn’t seem like a coincidence Britney posted her feelings hours after Lynne filed legal docs asking the conservatorship to pay $600,000 that she incurred in legal bills.

The judge in the conservatorship case could decide to pull the plug next Friday. What’s unclear … will the judge order a mental evaluation, something Britney does not want.